View from the cab, #nofilter. 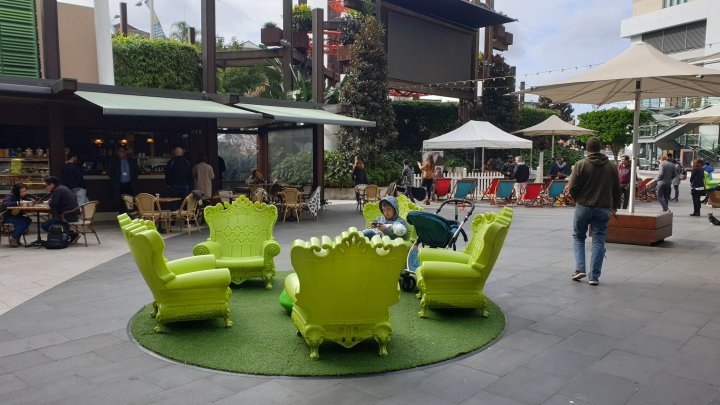 Not a popular suburb, but love the vibes.

I can imagine the hubs and the two girls sitting and running around here. 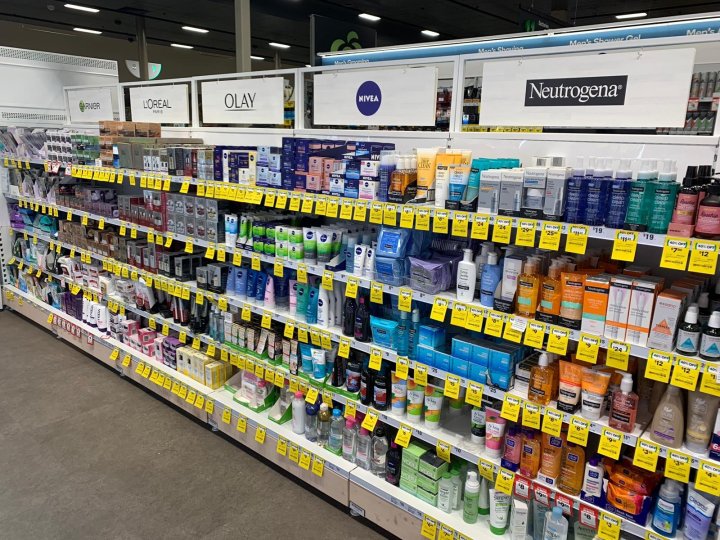 In reality I was standing in the supermarket watching shoppers and counting the number of times I see this pack of toilet paper in shopping trolleys and getting checked out.

The amount of groceries each shopper buys is crazy.

Maybe I’ve become too much of a regular Redmart shopper to realise I probably buy the same. 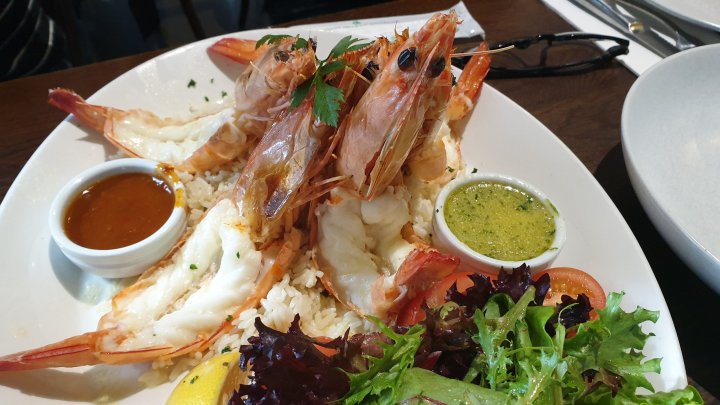 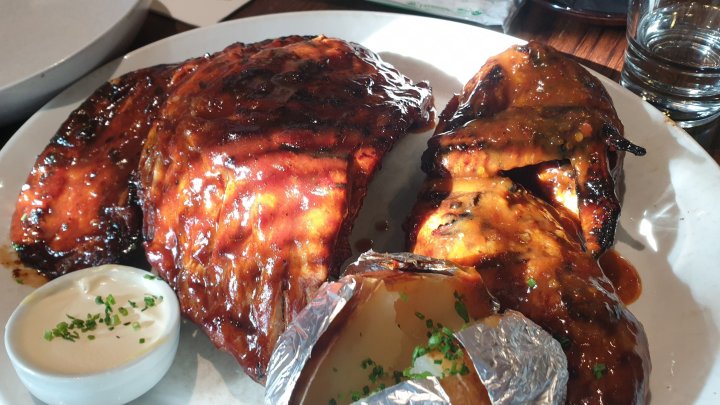 Hurricane for lunch, because my colleague insisted we should eat something good.

Indeed our first lunch was the best.

Didn’t have time for a good lunch the next few days.

Are you seeing a pattern?

Actually there is none. 😅

I ordered from the kids menu the first two nights.

Last night I knew I’d run out of things to order so I bought Nissin noodles from the supermarket before heading back.

Strawberries from Woolworths were good! 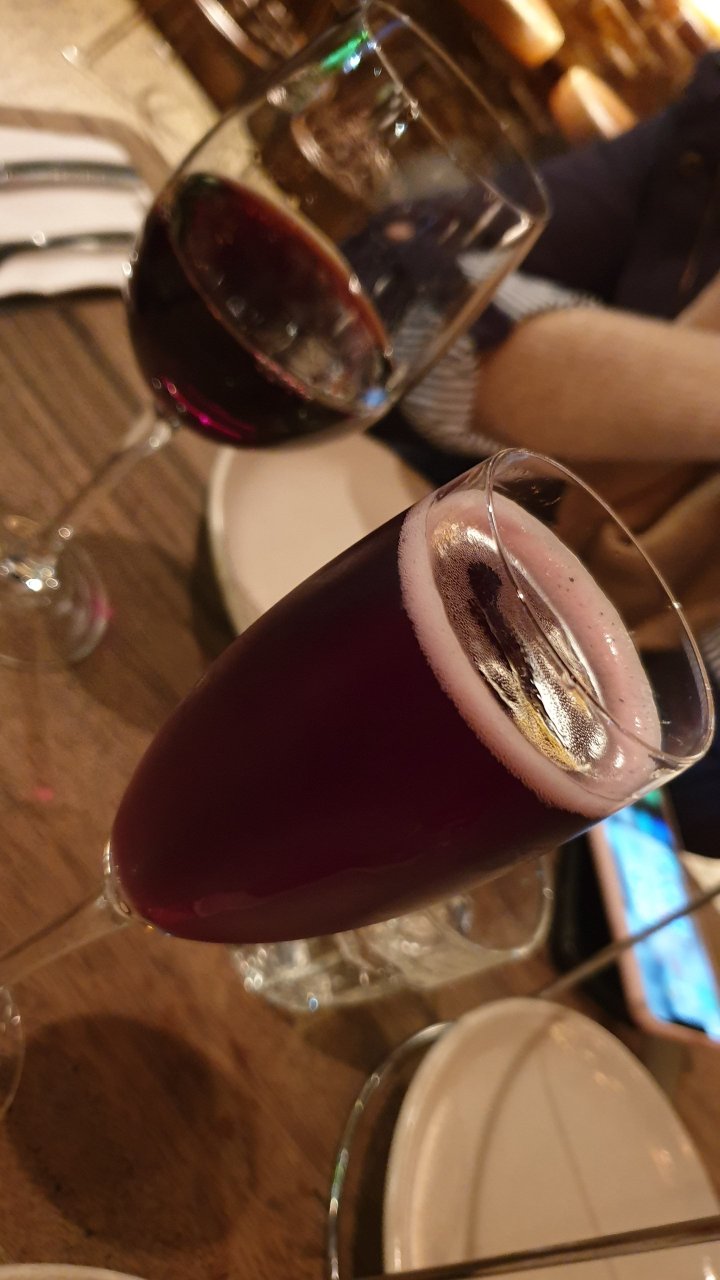 We finally got to have a more decent dinner tonight. 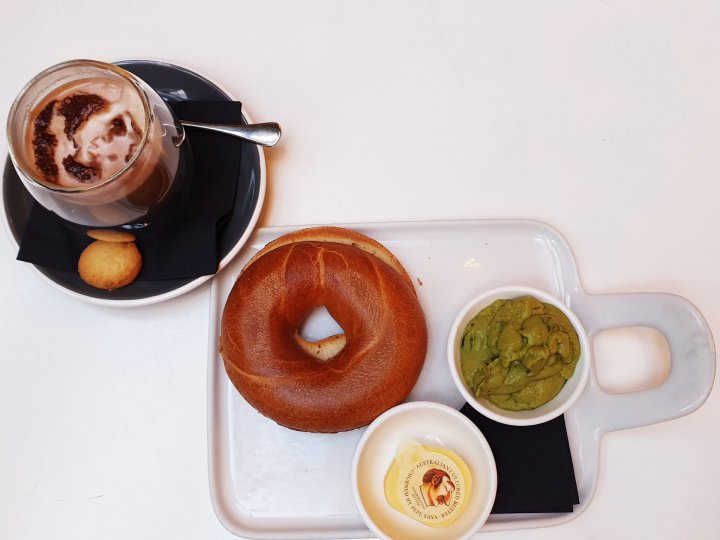 Though breakfasts here are the best.

Daily calls with these two and the hubs are a must.

At the doctor’s this morning.

She started coughing on Friday night?

And it got worse.

She has a slight fever, blocked nose and cough. 😪

I feel especially bad when the girls fall sick when I’m away.

After standing at the pharmacy counter for two days straight and seeing parents with young babies buy this, I caved and bought one too.

(I thought it might still fit into the suitcase if I removed the box, but it couldn’t. Am going to hand carry this!)

And then one respondent decided to cancel on us so I had a break before the next interview.

Walked to Big W to check out the toys there.. and came out with 5 boxes of something.

I have to say, Lego is cheaper in Australia! Even without a sale going on.

It’s Toy Story season now, so I got a Toy Story Duplo and Toy Story Juniors set for the girls at A$25 and A$29 respectively. At least 10 bucks cheaper as compared to the prices in Singapore!

But I’m happy because I think the girls would love them!

I seldom buy stuff for them when I’m on business trip.

As expected the hubs asked me what I brought for him.. and I said, “Kitkat!” (Which is true) 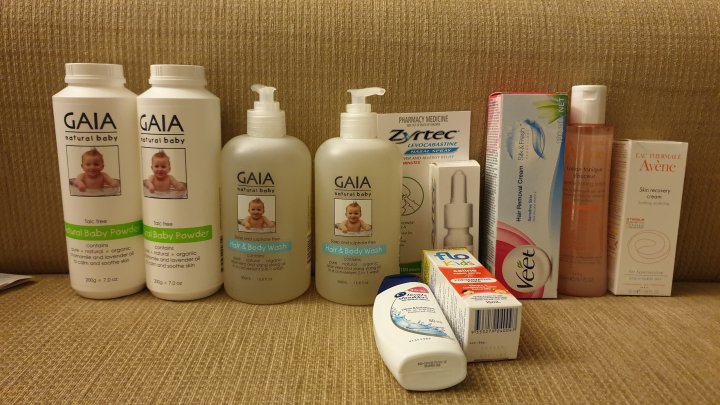 I also did a Chemist Warehouse run!

Ended up with more stuff for the girls.

There wasn’t as much discount on Avene this time so I only bought one of each item. Still cheaper as compared to that of Singapore.

To ease the stress I’m under, feeling bad about Allie falling sick while I’m away and the hubs holding the fort and worrying that Clarissa might catch a cold too.