The day before Labour Day: 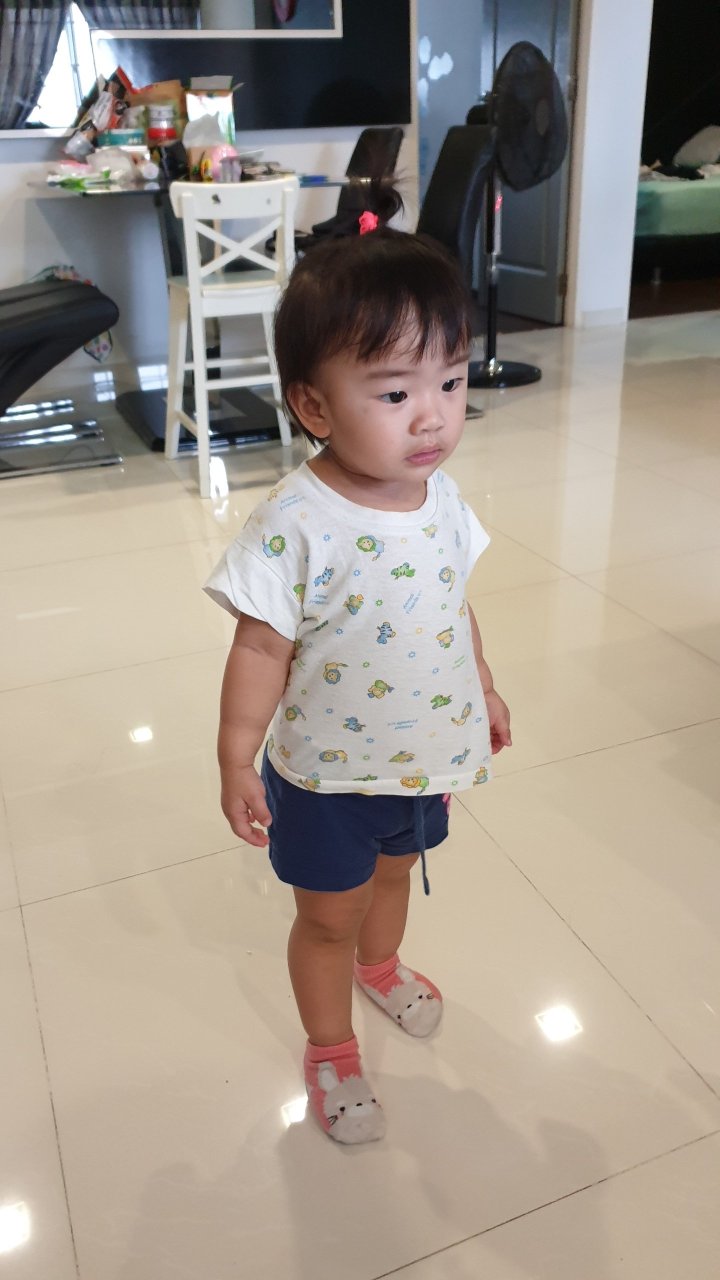 Someone’s preparing herself for school.

She asked to put on socks and got me to tie her hair, just like Jiejie does every morning.

She became a fashion model this morning.

I unpacked some of Jiejie’s old clothes for the helper to wash, and got Allie to try them on.

Gosh, the way she checked herself out in the mirror was like an adult? 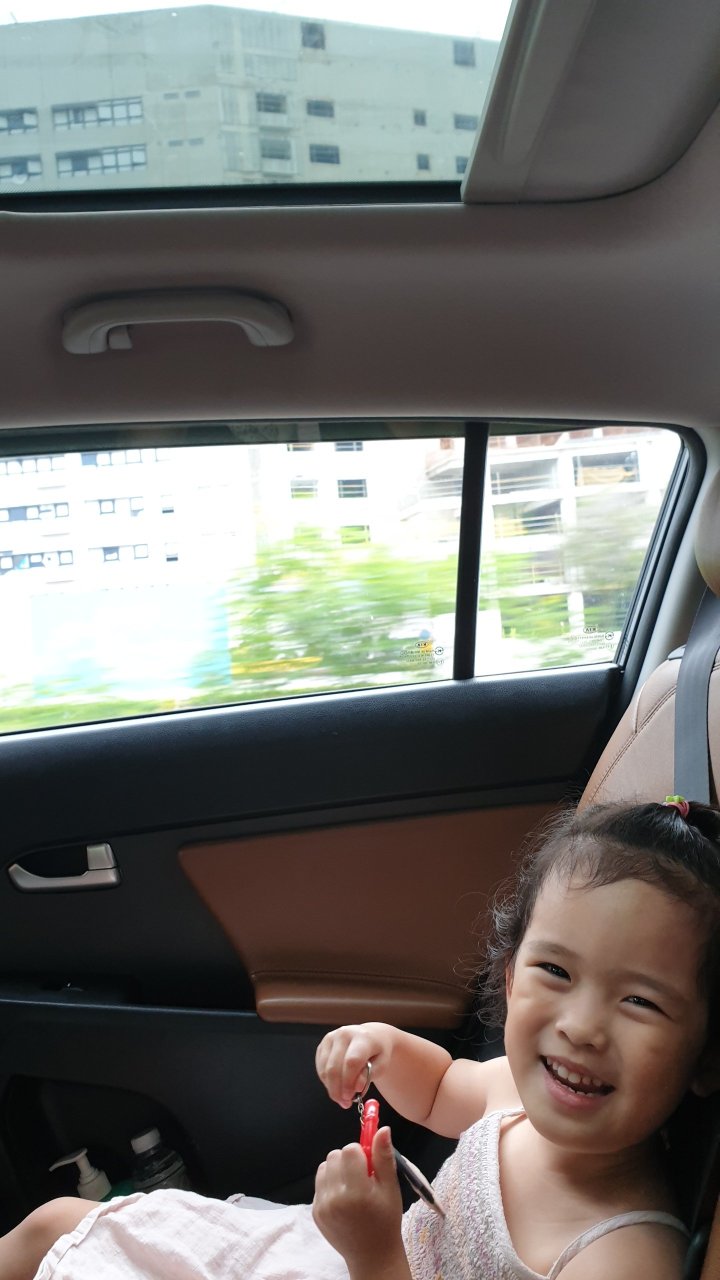 I went out for brunch with some friends from work, and Clarissa tagged along.

The Grab driver asked me to open the car’s roof top “for the princess” lol.

We drove past the Istana and saw a massive queue to get in.

“Is Singapore the safest country in the world?” She asked.

“Yes it is probably one of the safest countries in the world?” I answered.

“Then which countries are not safe huh, Mummy?” She asked again.

Such a difficult question to answer!

The Grab driver thought she’d be the next female President.

I’m amazed by how much she knows and the things she learns in school.

The next homework for her, I mean, us is to make a puppet figurine of someone who has made an impact to the world.

“Mother Theresa” immediately came to my mind but I asked her if she knew anyone else.

“We can make Stephen Hawking?” She suggested.

I had to google “Stephen Hawking” to confirm if she was referring to the same person I thought he was.

Last night she told us, “We can make Malala too!”

The hubs thought she was making up some random name.

But I googled and found that not only is there such a person/name, she is pretty darn brave. I have read about her stories before, but don’t remember her name.

I asked Clarissa what Malala did for the world.

“You know the bad guys don’t let girls go to school? Malala scolded them and said girls can go to school!” She explained.

Of course in her worldview right now, things are either good or bad. Same with people.

But this shows a pretty good understanding of the story, coming from a 4.5 year old.

Honestly I don’t think I’d be able to impart this kind of worldview to her. 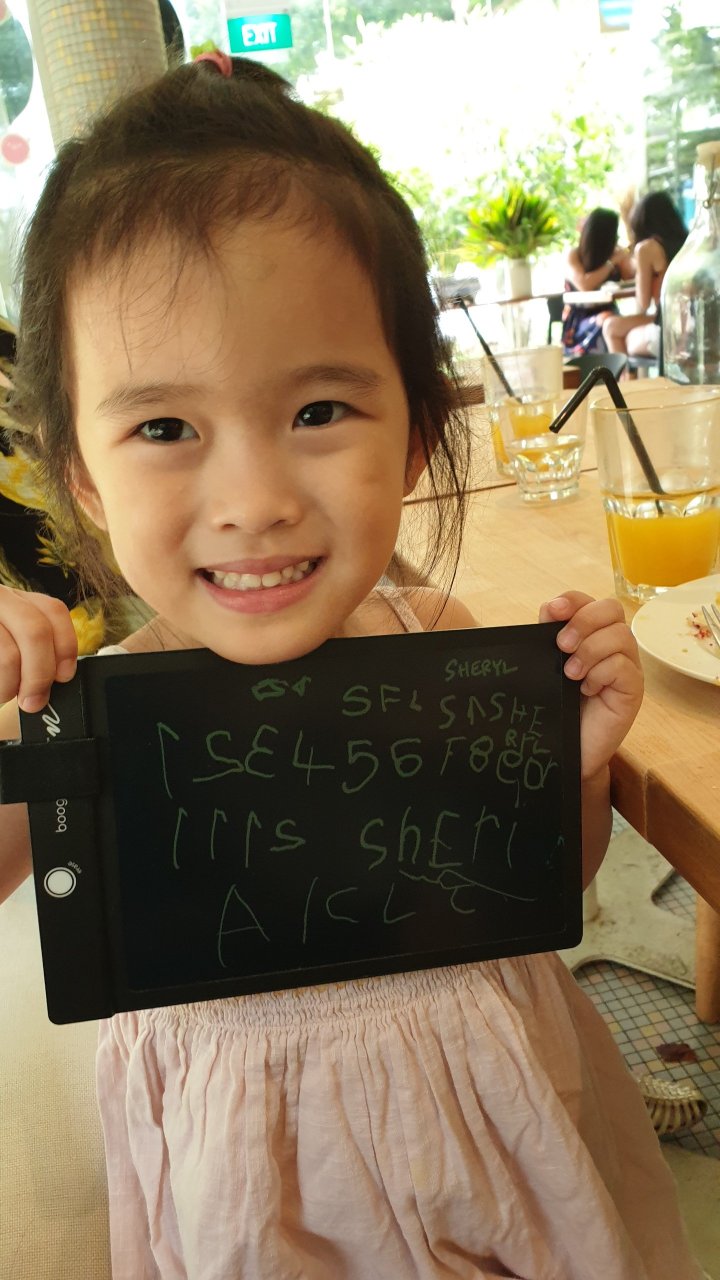 She was bored after eating cake, eating potatoes and drinking orange juice, but still well behaved.

Drew and wrote a lot, though she’d make my friends look at her drawings/writings while we were talking. 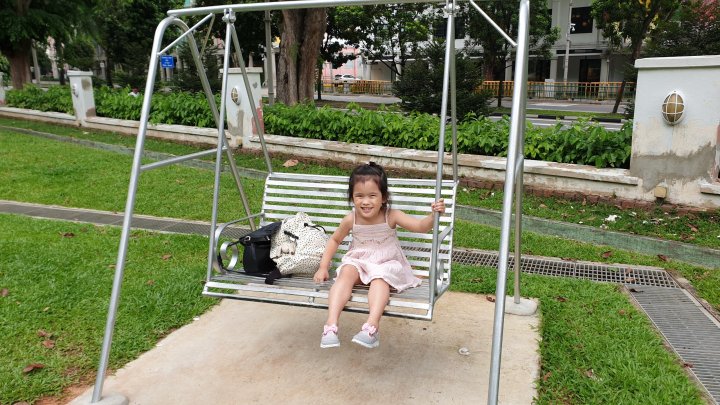 We went for some outdoor time after the brunch, as promised.

This place is quite awesome!

Supposed to take a wefie but she ran away. 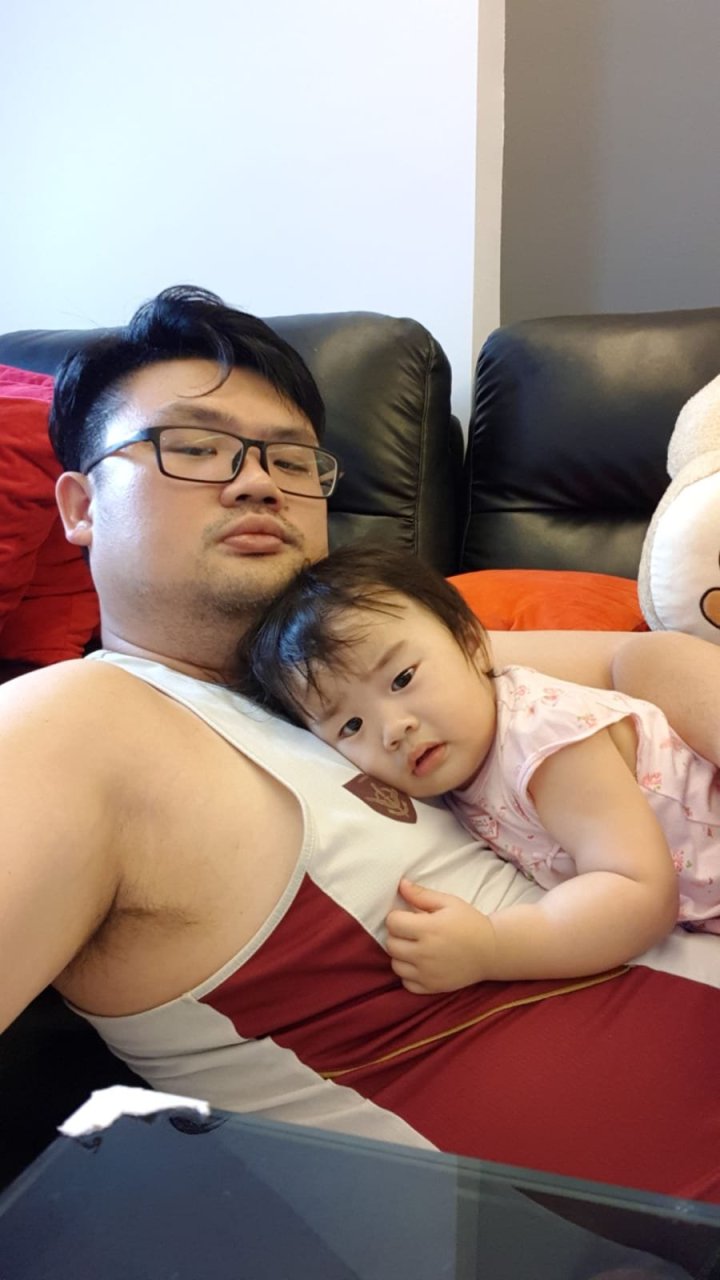 While these two lookalikes bonded at home. 😍😍 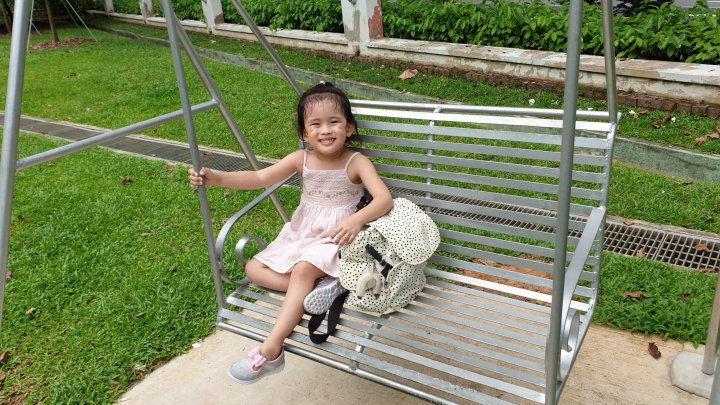 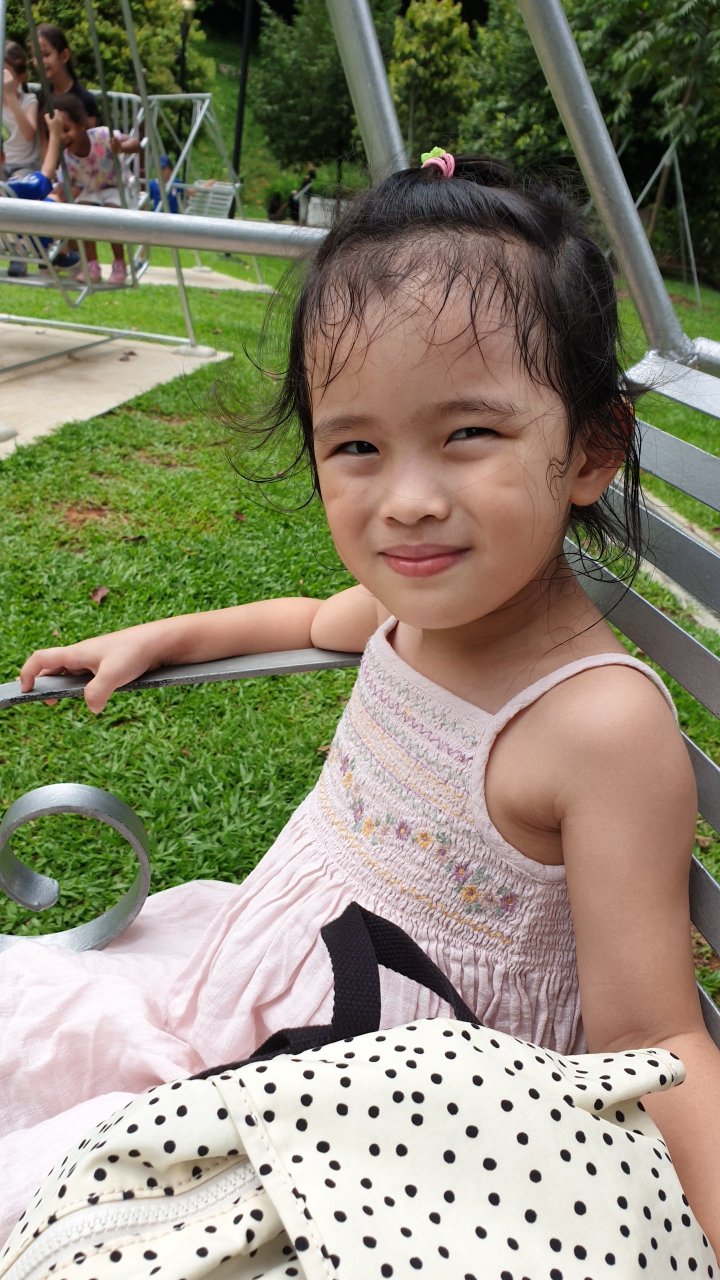 We’ll be back! With Daddy and Allie.

Their naps are getting shorter. 😅 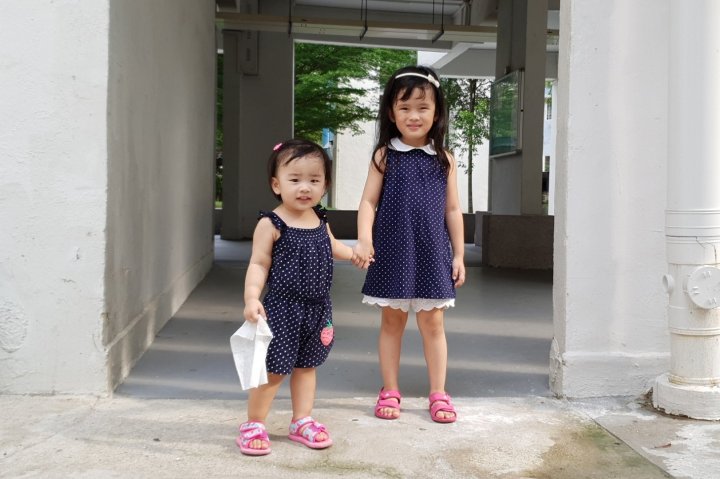 We headed out after Daddy woke up from his nap.

They went a bit crazy at Decathlon.

I managed to find the bags I wanted to get for the girls to use to hold their sleeping stuff for school!

I love the carrot she added into the drawing, to ensure we all know she’s drawing a rabbit.