It’s a stay-home Sunday today because Clarissa suddenly had a fever since last night.

She’s had two doses of paracetamol so far.

Hope she gets better soon.

Shared a plate with Clarissa, though she didn’t eat much.

Our plan was to have breakfast and then visit 2 primary schools to get the Parent Volunteer forms.

But alas, both schools were closed lol.

I had another hour to go before my facial appointment at 1030am so.. 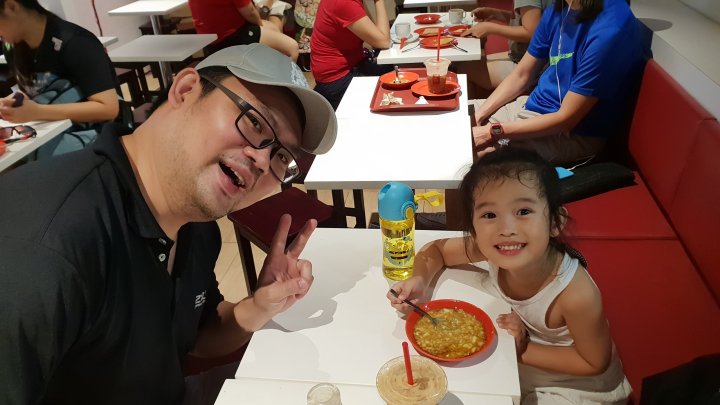 I only wanted iced coffee but since Clarissa wanted the eggs, I bought a set. 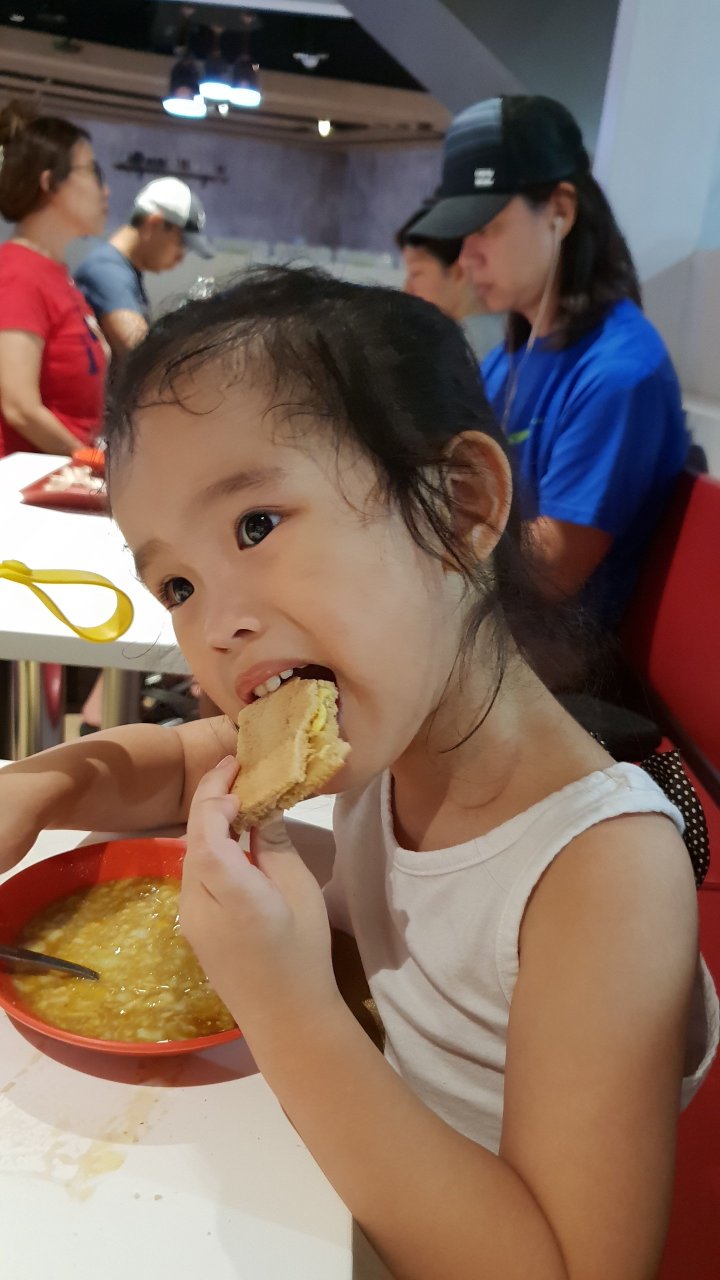 She ate slightly more than 2 slices of toast, which is more than her usual.

And then the hubs and the bubs headed home while I went for my facial appointment.

Did a size exchange at the kids-crafter pop-up store and had a quick lunch before heading home for mummy duties.

Both girls woke up from their naps pretty early so I gave them some snacks before taking them to the playground.

I’d bought different kinds of snacks for her to try.. but she’d either hold them in her hand awkwardly or smile sheepishly while quietly putting them on the table or floor.

Clarissa the queen of biscuits ended up happily eating all of it.. which made me feel so bad last night when she had the fever. I was wondering if it was because she had too much snacks. 😭 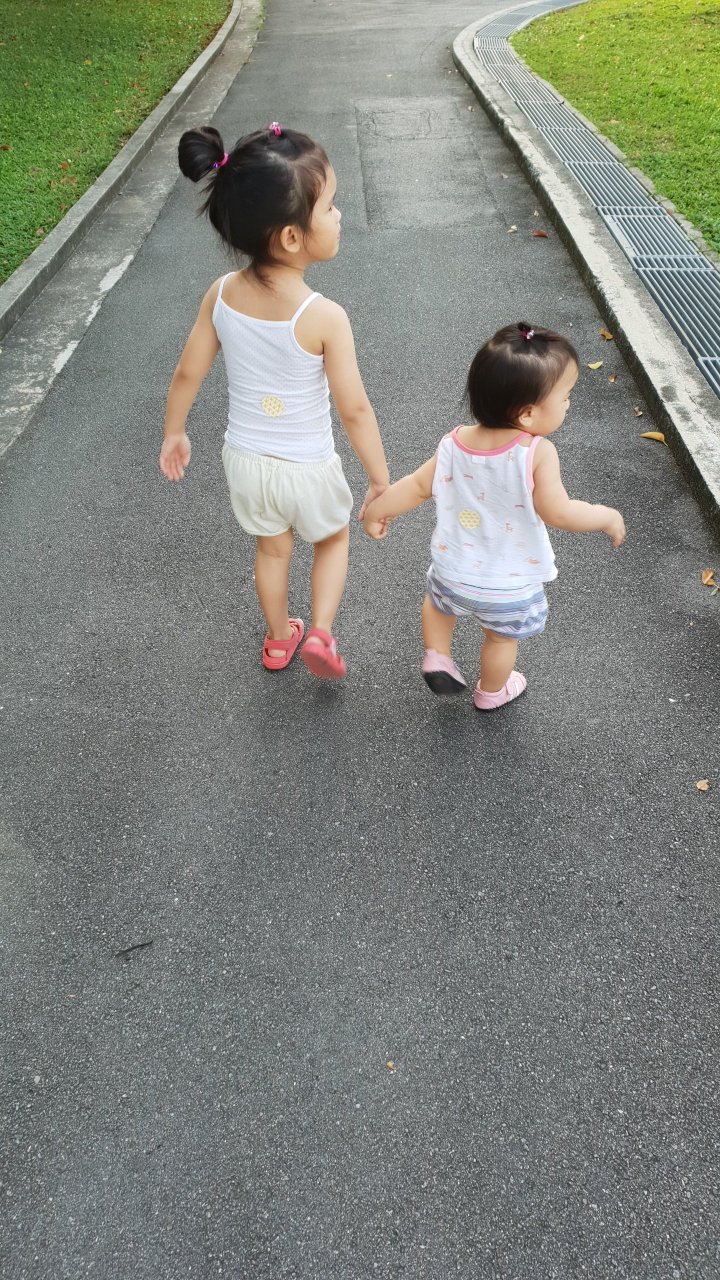 Girls on a mission.

She’s very good at climbing up and down the stairs!

It’s easier now, taking both of them to the playground on my own.

I still need to be close by, but I’ve stopped hovering over Allie. 😅😂 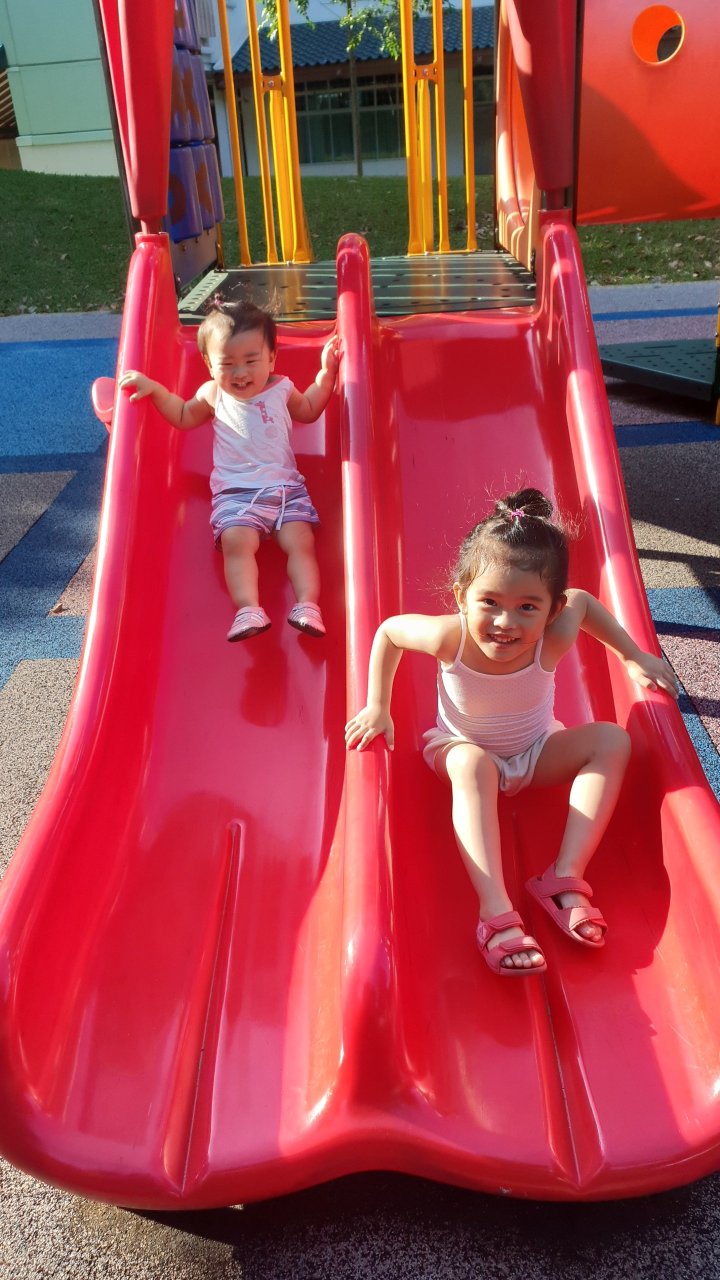 She can go down the slide on her own too! 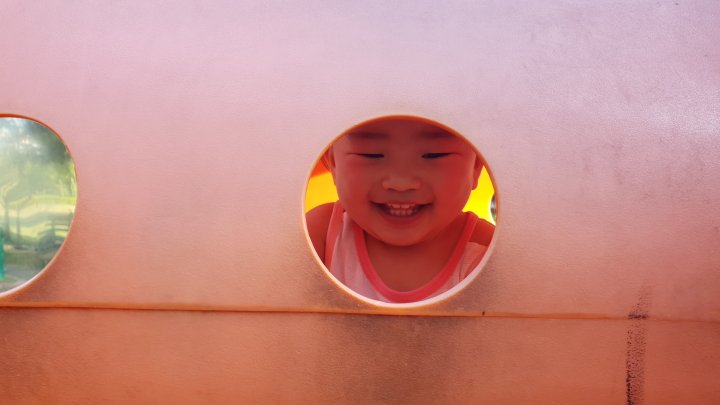 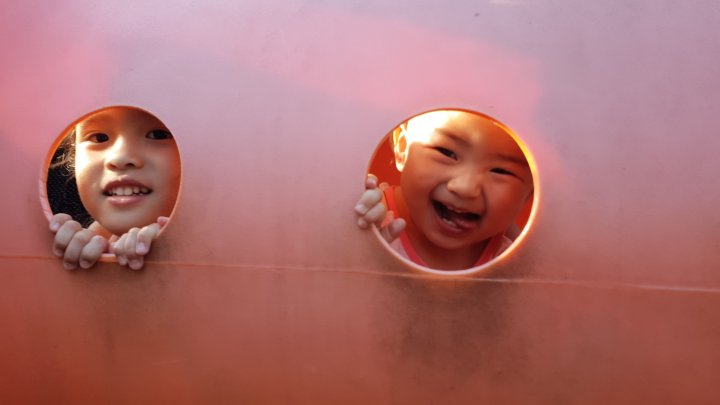 She’d be climbing or walking halfway, and then tilting her head dramatically to smile and wave at other kids and their parents.

I stopped recording because she was about to crash a pretend-play manicure party the older kids had set up. 🤣

Always nice to watch them play!