We took leave on Friday for my appointment with Dr Tham.

Did not inform little boss beforehand so she only knew about it in the morning when she saw that we were not in “office clothes”.

“Can I go with you to see the doctor, and then I go to school?” She asked.

But I said it’d be better for her to go to school and we’d pick her up.

Nothing surprising came out of the visit, though I guess we were hoping for some sort of a disappearing act and miracle.

Scheduled for a surgery in 3 weeks’ time.

1 for 1 buffet at Swissotel Merchant Court after visiting the doctor and spending an hour nuahing at Central.

Lol yes I’m not so good with buffets. 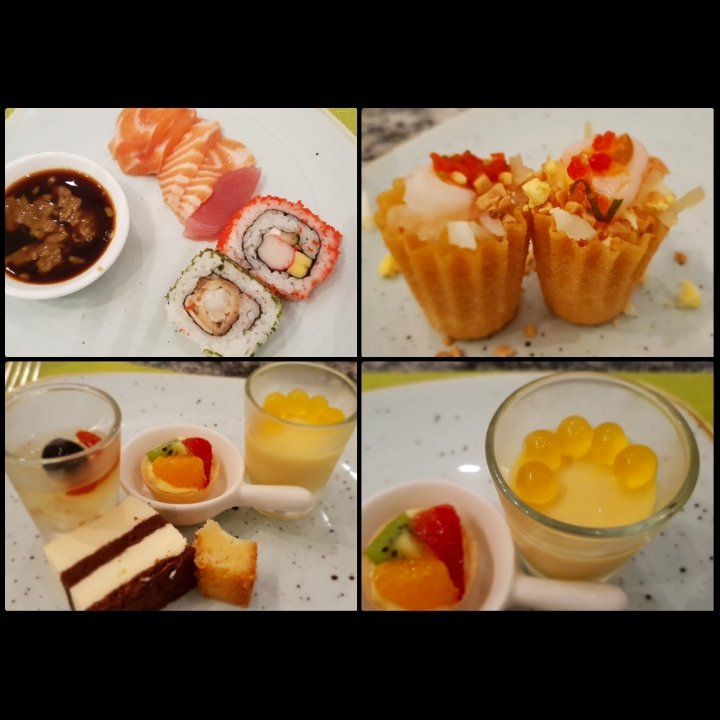 Started with sashimi and ended with desserts.

We went for a body and foot massage before picking up the little boss from school.

She was in the midst of rehearsing for her dance when I got there.

Looking forward to her concert next Saturday!

The big one built a mega structure of a house, all on her own. 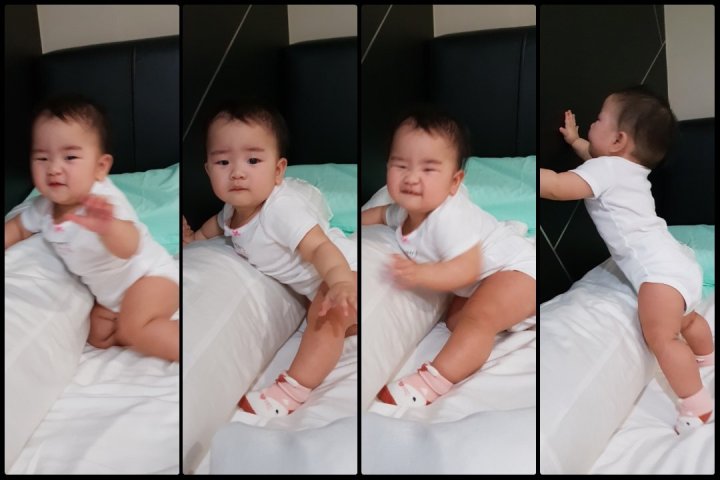 While the small one got busy trying to scale the wall of our wardrobe.

I was getting the big one changed earlier when she asked me, “Mummy, so what did the doctor say?”

I was surprised she remembered to follow up with me on the check-up.

“Hmm the doctor said I need to go back to the hospital to stay for a night,” I told her as factually as I could.

“Do you need injection?” She asked innocently.

“Are you scared, Mummy?” She asked again.

“Hmm yes I think I’m a little scared,” I considered before telling her.

“Don’t be scared ok? Daddy and I will protect you!”

The idea of having to go through GA and an op is rather daunting, despite having gone through childbirth – the scariest thing I have done in my life – twice.

But I guess I’d just have to do it and move on with life. 💪💪

#Saturdate! With her favourite friends (and mine too). 😆

At first it was only the 3 Jiejies playing and running around and she was sitting with us at the side, babbling.

So I brought her to a less crowded area to explore, and her Jiejies came to join her.

Love this shot of Ruth smiling at Allie!

This is the best of the five. 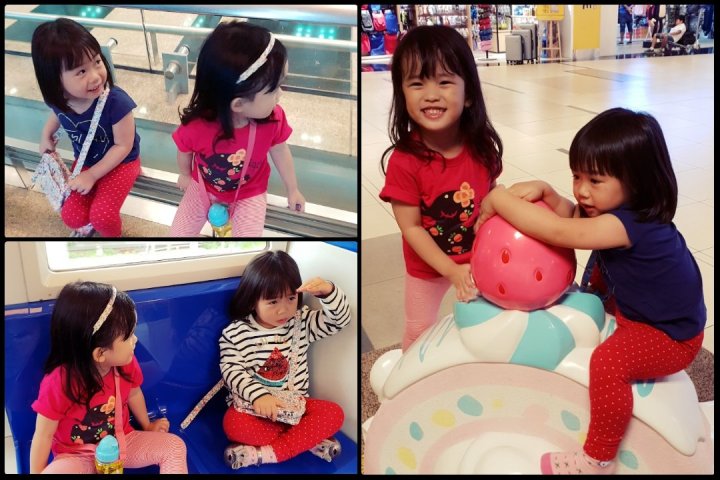 Automatically sitting down together after entering the lift lol.

We took the sky train to T1 for lunch, and Ruth said, “The sun is so bright!” and tried to shield herself from it. 😆😆

She KO-ed in the kangaroo (carrier) after lunch, and it turned out to be a power nap.

So she didn’t sleep immediately after getting home.

Same with Jiejie who dozed off in the car for all of five minutes, and woke up like an energized bunny. 😅😂

Apparently on Friday, she’d moved a pillow to the end of the cot, stepped on it, reached over to grab the cotton wool from the bag, and then sat down to peel the cotton wool apart.

Our helper showed me the cotton wool that was torn apart. 😅

I also saw her scratching the mole on her thigh and trying to sweep it away like it was dirt. 😂😂

Really the joy and life of the party, this little one.

And the holder of the ring.

Jiejie, on the other hand, is shaping up to be a sensible, big sister.

She coughed a little while trying to fall asleep for the night and I asked her to lie down on the pillow so she was propped up.

She sat up instead, and told me worriedly, “Mummy, I need to spit something out.”

She got out of bed, and I was afraid she couldn’t make it in time to the bin so I asked her to spit it into the potty, which was nearer to the bed.

But she walked straight to the bin, lifted the lid and proceeded to throw up some milk and phlegm into the bin.

She felt better after that and beamed with pride when we told her how awesome she was.

“Because I don’t want to vomit on the bed and on the floor mah, so I walk to the dustbin! Because I’m a big girl already mah. Meimei cannot do it but next time I will teach her!” She said to me as I held her hand in the dark again, and watched her fall asleep all over again.