She was probably having a tummy ache or preparing to poop and hence couldn’t drink her milk.

I went back to my room around 715am after Clarissa was done with her morning milk and basically told the hubs I had enough trying to feed Meimei for an hour since 5am.

And then I buried myself in bed with my eyes closed even though I couldn’t sleep because I was over-tired (like a baby hurhur). 🙄

Meimei woke up shortly after, and the hubs found out that she’d pooped.

Most likely after she fell asleep, since I’d changed her diaper and checked again before I made her sleep. 😥]

It’s 622am in the morning and I’m sitting in the dark after rocking the baby to sleep.

And since 210am I’ve woken up every hour to the baby’s grumbling or leg slamming.

She went back to sleep each time.

I listened out closely for her breathing.

She didn’t seem to have a blocked or runny nose.

I’d turned off the a.c. and turned on another fan before I slept.

And then at 515am she stirred and woke up.

Or so I reckoned.

So I got up, made milk, changed her diaper, and tried to feed her.

Only to have her struggle like I was trying to feed her poison.

I left her in the cot, poured the milk into another bottle (who knows, it might be the bottle?) and got a cup of hot water to keep the milk warm.

She pushed my hands away.

I put her down on the bed in front of me. She cried.

Tried to feed her again. She choked.

At this point, I just felt like running away.

Everybody can just wake up now.

Why do I always try so hard to make the baby sleep again after the 5am/6am feed?

I’ve been having broken sleep for the past few weeks, on top of battling this stupid flu virus.

And by broken sleep, I don’t mean not having 4 hours of uninterrupted sleep. That’d be luxury and all I hope for.

Everyday I’ve been waking up every 1-2 hours with a stiff body because each time I go back to sleep I doze off feeling stressed and ready to jump up again when/if the baby grumbled.

Which.. is still fine.

But this milk strike?

At the back of my mind, I’m not sure whom or what I’m angry with. I even know it’s irrational to feel angry.

But yes I feel like screaming, and just packing up and running away because I’m so exhausted I don’t know what to do anymore.

Thank God she fell asleep in the sarong.

Maybe she just woke up to say hi.

And there goes a 125ml bottle of milk.

It’s 642am now. Still early, but too late to start packing. 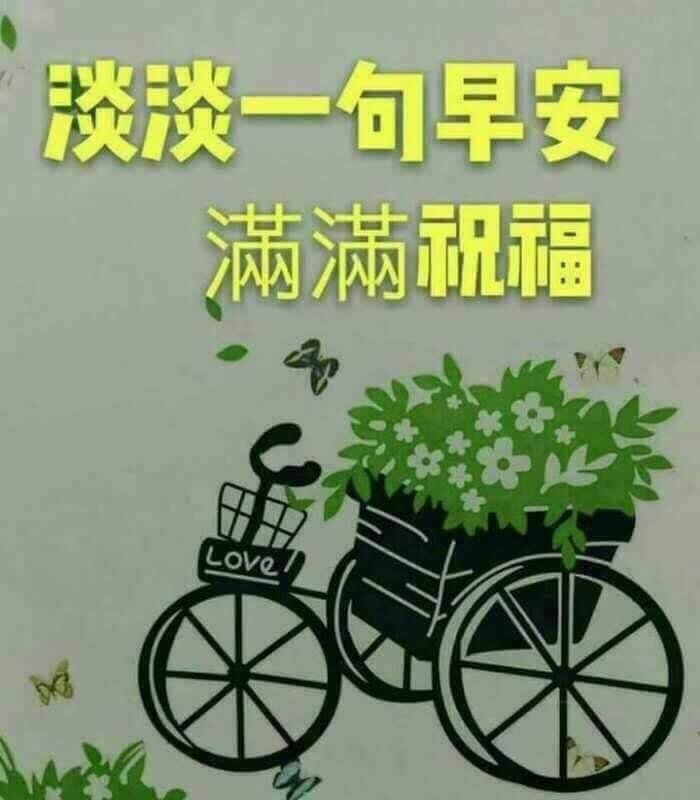 I got this from my FIL in the midst of my struggle, at 556am.

Maybe I could escape on a bicycle? Hide in the bushes of leaves and flowers?