So my mum's been looking at Clarissa's baby videos and resending them to me.

And I reciprocate by sharing recent photos of Clarissa and Meimei.

This morning she called me while I was showering Clarissa so the hubs picked up the phone instead.

She told him something about Meimei's thigh having one line instead of two, which means the next one would be a boy.

The hubs thought he should tell me about it so I can be mentally prepared before calling her back.

Haha but I wasn't planning to return her call if that was what she wanted to tell me. Why make myself angry? 😂

I'm not sure if she was going to say the same thing if I was the one answering the phone.

I'd told her time and again, I'm done. Happy with two girls.

She herself said to me, after the preterm labor episode, aiyo pregnancy is so hard for you, okok don't have more kids already.

Yet, time and again, she feeds the idea of having another kid, specifically a BOY, to the hubs, who would welcome the idea if not for me being adamant about not having a third baby.

Maybe it wouldn't go to the extent of causing a rift between the hubs and me, but it still isn't cool to attempt to persuade one party when the other isn't keen.

Anyway the joke here is that three years ago she looked at Clarissa's face / arm / thigh.. And predicted the same thing.

The next one would be a boy. 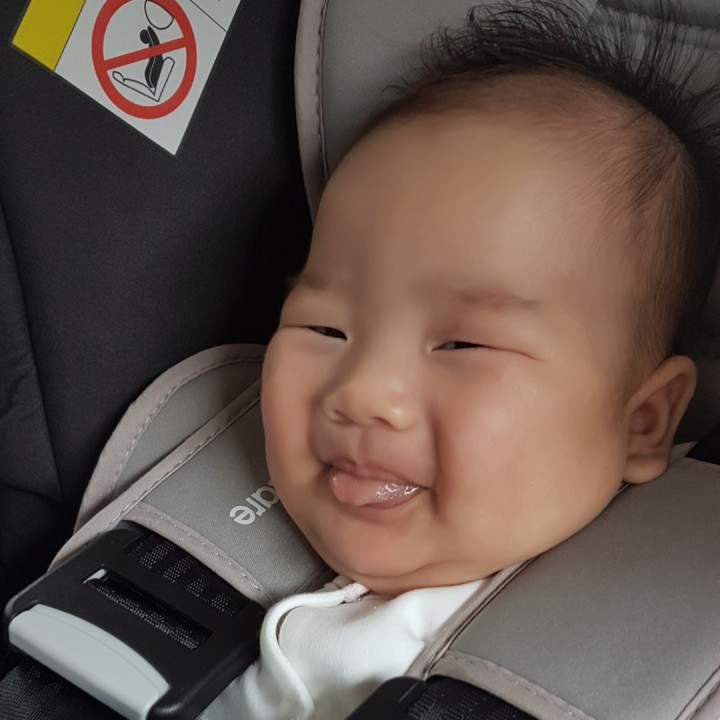 And she says oops.

We asked Clarissa the boss for her opinion, and she said no. 😅

"I will send the Didi away," She said to us.

Hahaha we tried to give Wai-po a video call so she could tell her in person but my mum didn't pick up the call.

She was happy seeing her Si-yi and Ah-ah on screen instead lol.

Sigh on a more serious note – while I'm not *very* angry about it, I hope my mum can stop saying things like this.

Having a son is her dream, but it isn't mine.

I'm feeling the stress and strain with two. The guilt of having to leave my baby with our helper when I return to work is something that I will never be able to shake off.

I don't expect my mum to give up her business to help me look after my kids, so please don't expect me to give up my body and my sanity all over again, just because she wants a boy in the family.

I know she loves the two girls all the same, and so do we.

Why rock the boat and why keep raising this when the entire trauma of the pregnancy, delivery and post delivery woes is still so fresh in my mind (and body)?

(And in fact, I'm unlikely to forget about it for a long, long time to come. So please just stop trying.)