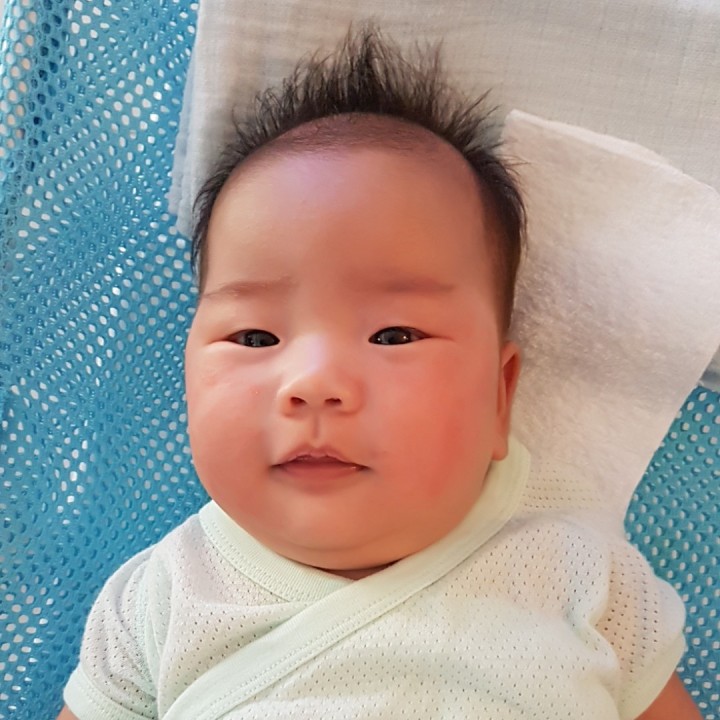 She had her last feed at 1030pm but woke up wailing twice.

The hubs managed to settle her in around 12am and I slept with her in the room.

She woke up again at 1ish, maybe 2am, crying.

I picked her up and rocked her, intending to calm her down before making milk for her.

But she fell asleep so I put her down on my bed and lay down beside her.

I dozed off momentarily and woke up realising that my right shoulder was in fact hanging in the air.

I'd placed her in the middle of the bed with a bolster supporting her at the other side, leaving myself less than a third of the space – of a single bed.

I shifted her slightly and ended up dozing off with my right arm over my head. 😂

Aye, really not sure what I was doing.

I woke up when my pump alarm rang at 330am. And my right shoulder and arm felt like they'd dislocated. 😂

She was still sleeping soundly so I contemplated if I should feed her before pumping or pump before feeding her.

Decided to feed her first because she's so unpredictable. 😂

Afterall it has been 5 hours since her last feed.

This is her longest stretch so far!

But I don't think it counts as sleeping through the night, since she woke up twice. 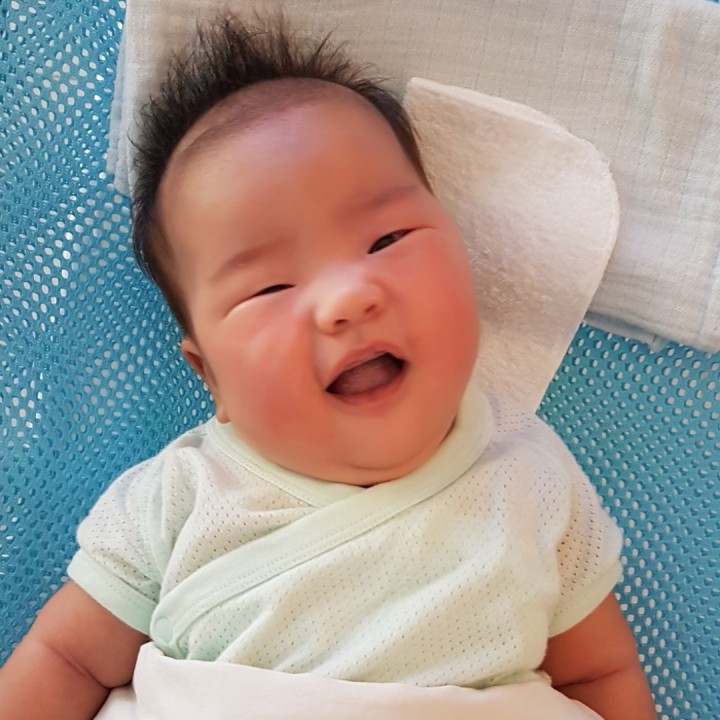 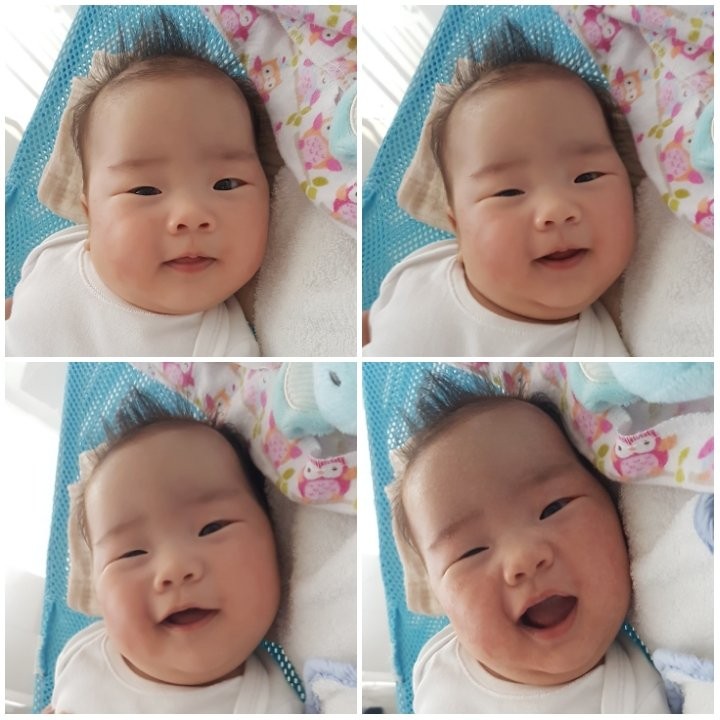 Is this my reward for the bad night? 🤣 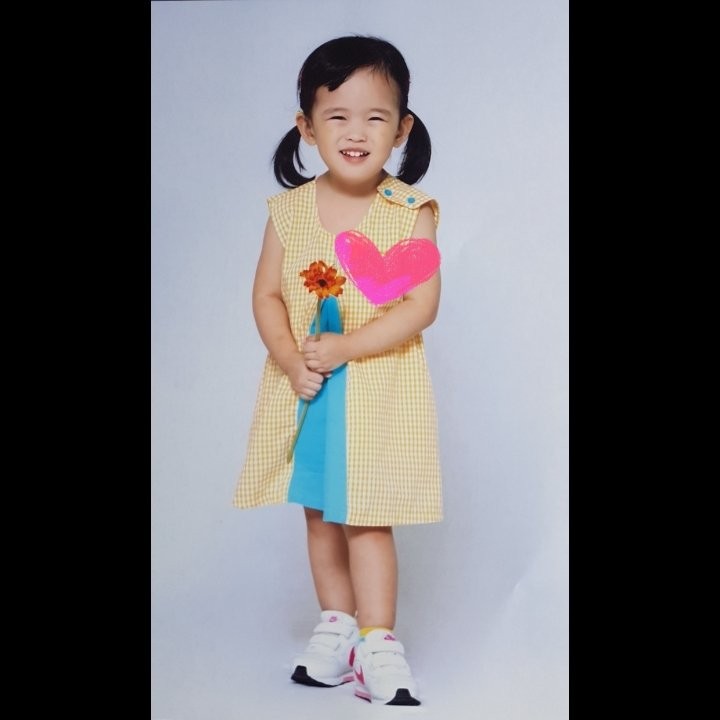 Took them quite a while this year.

She looks so cute here and in the group photos where she sat with her English teacher and 2 best friends. 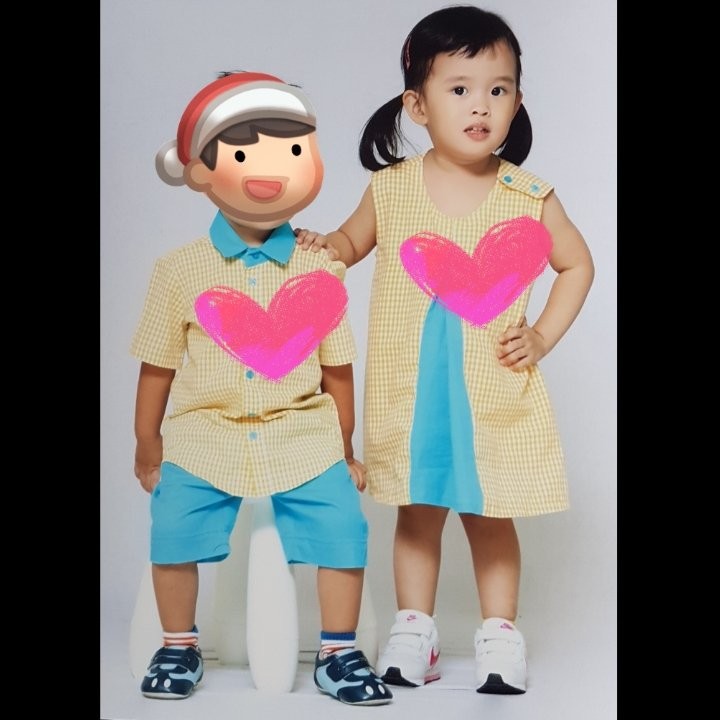 Hahaha we laughed so hard at her pose here. 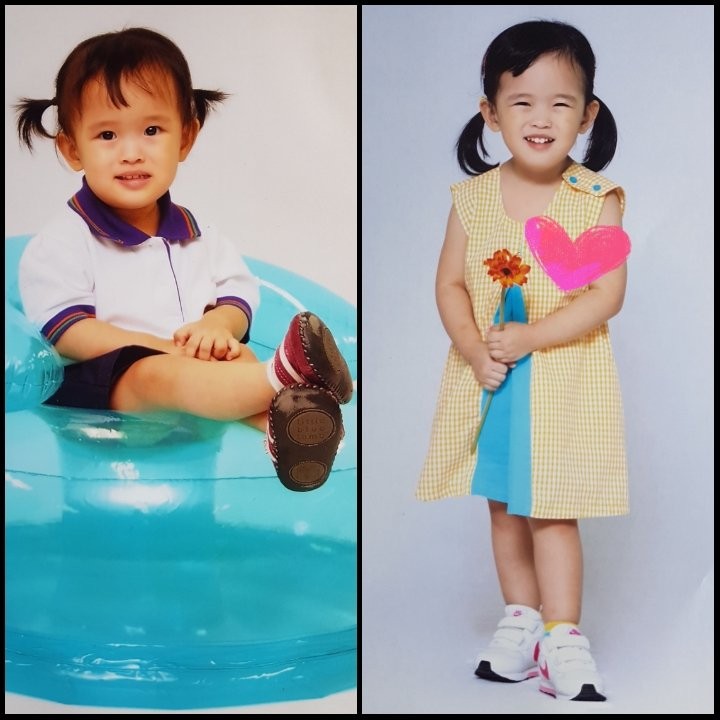 What a difference a year makes.

Totally regret not getting the package with the soft copy!

So now I'm resorting to taking photos of a photo. 😐

Not sure what I was thinking then when I selected the package.

Reminder to self: Always pick the package with soft copies of the photoshoot! 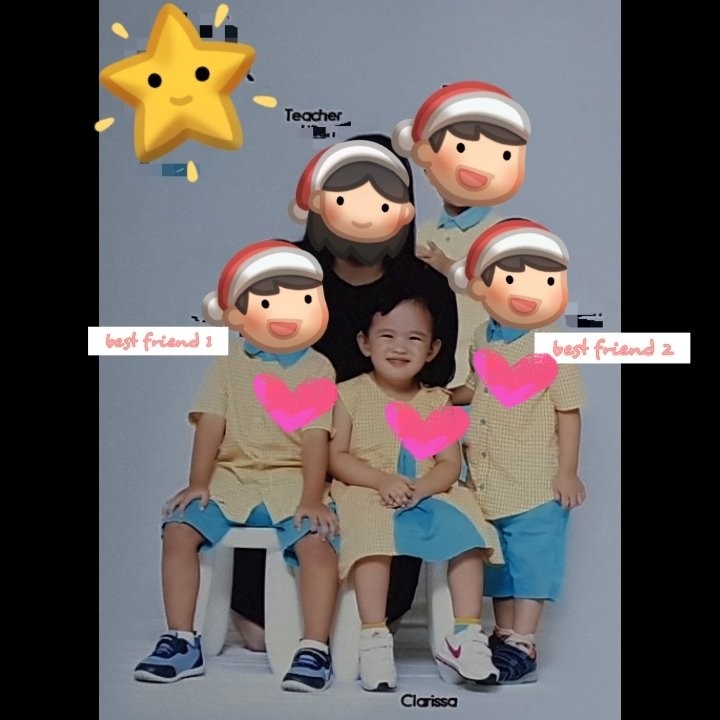 Lol very little point to this photo but posting it anyway.

Best friend 1 is her best friend in N1 who is now in another class.

Best friend 2 is her current best friend in N2. They have been classmates since playgroup!

He's going to a different school next week and she told me she's very sad that she cannot sit beside him during lunch time anymore. 😭

Her teacher told us they are the best lunch buddies. Always eating together and taking second helpings together.

Oh and the boy beside the teacher was Photoshopped into the picture because he refused to take photos together.

We happened to see the original photo during the PTM.