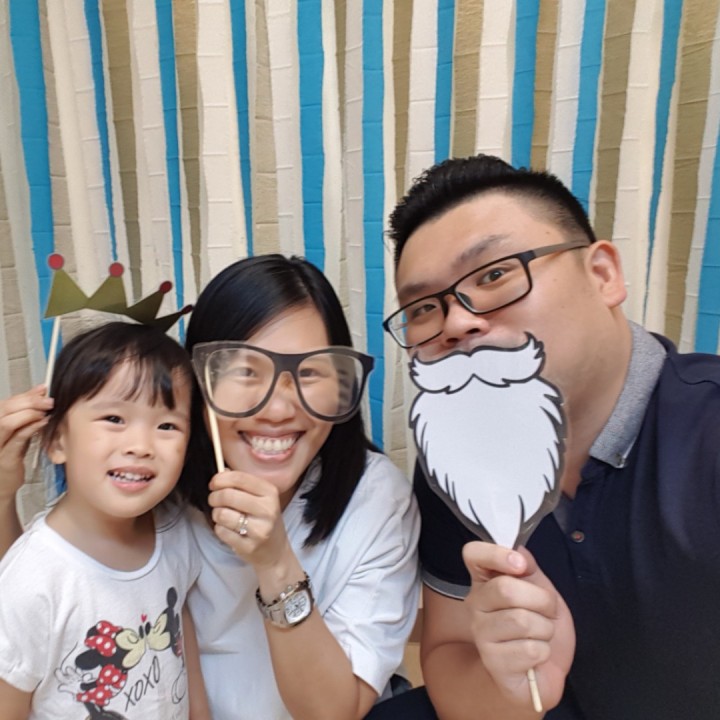 Christmas celebration in school this morning. 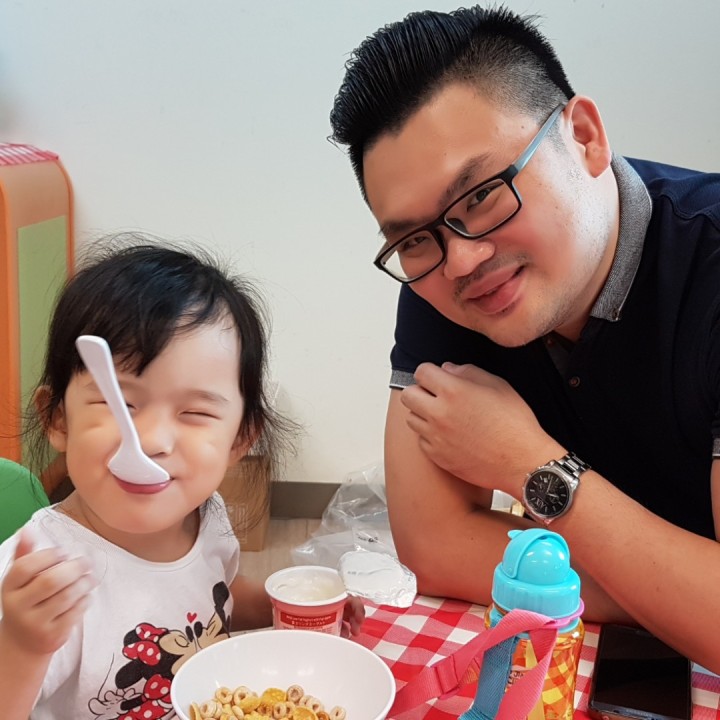 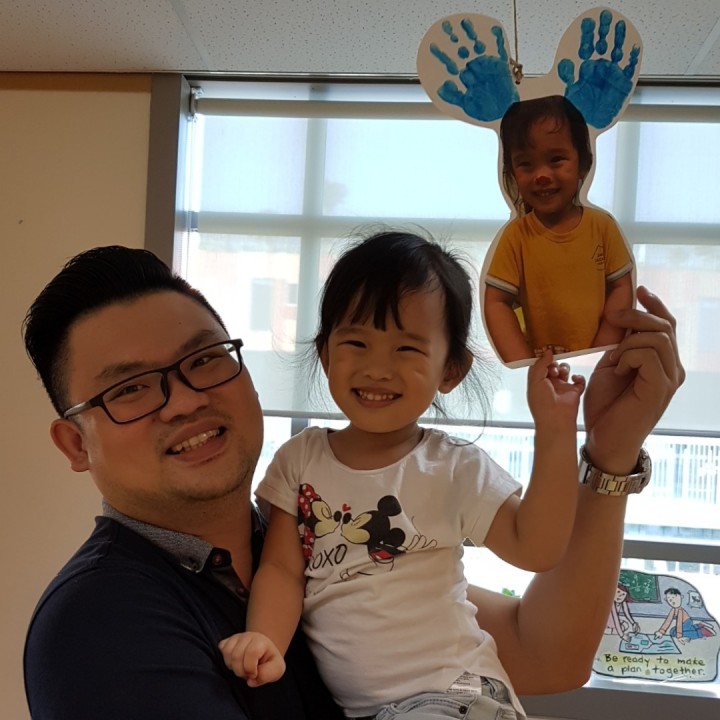 Before we roamed around.

Daddy was going around looking for Risa the red nose reindeer. 😅😄 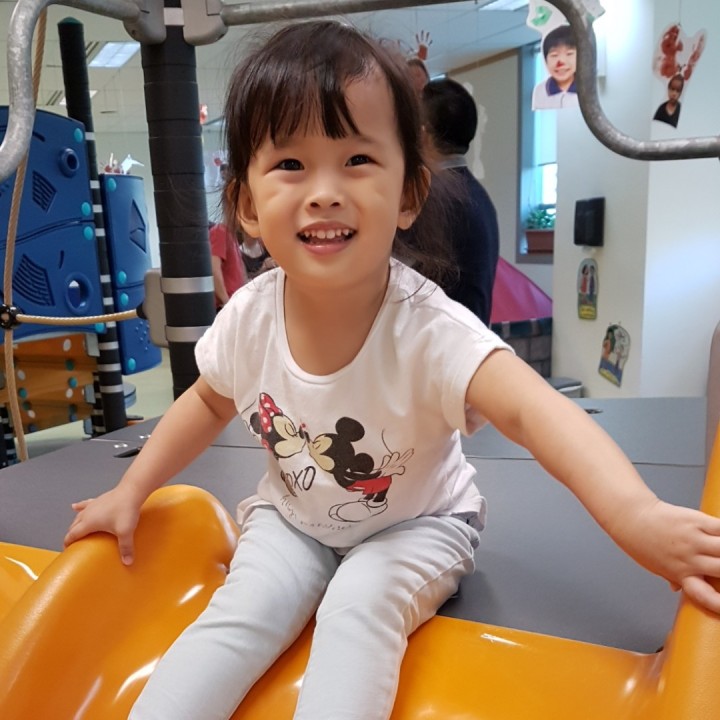 And she was so delighted to have us with her in school. 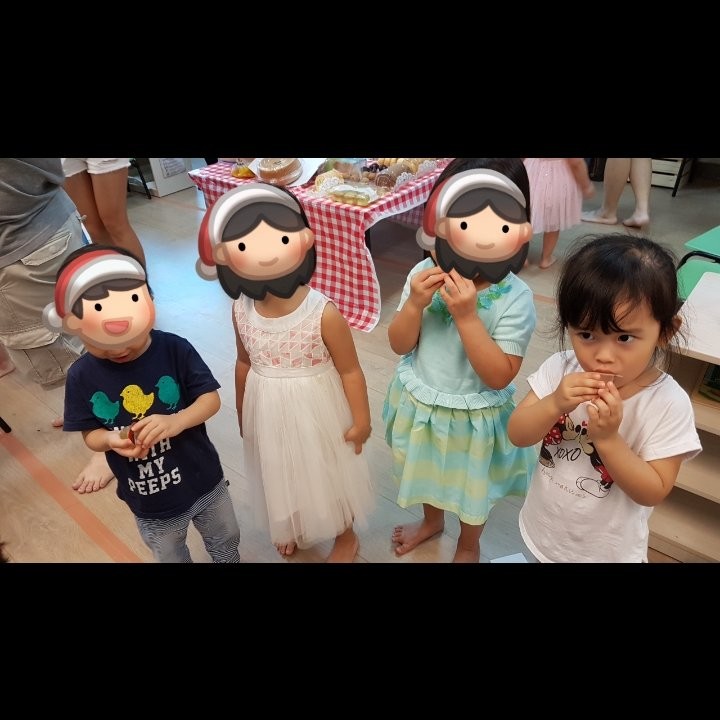 Daddy left for work shortly after, while I continued roaming around with her.. and she met up with her old classmates.

I couldn't get all of them to look at the camera at the same time. 😂 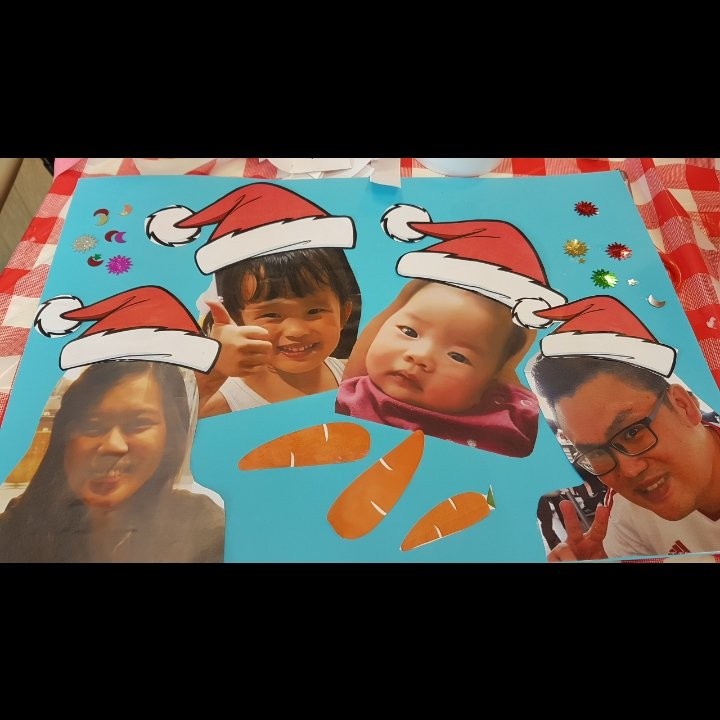 And then there was caroling by each standard.. I only caught the N1 and N2 performances, and no one was really singing. 😅

Went back to her classroom and did art and craft. 😂

And then it was absolute chaos because all the kids whose parents were here started crying when the parents left.

They each had 2 kids crying and clinging onto them.

Clarissa also started wailing so I left only after most of the other kids stopped crying. 😅😂 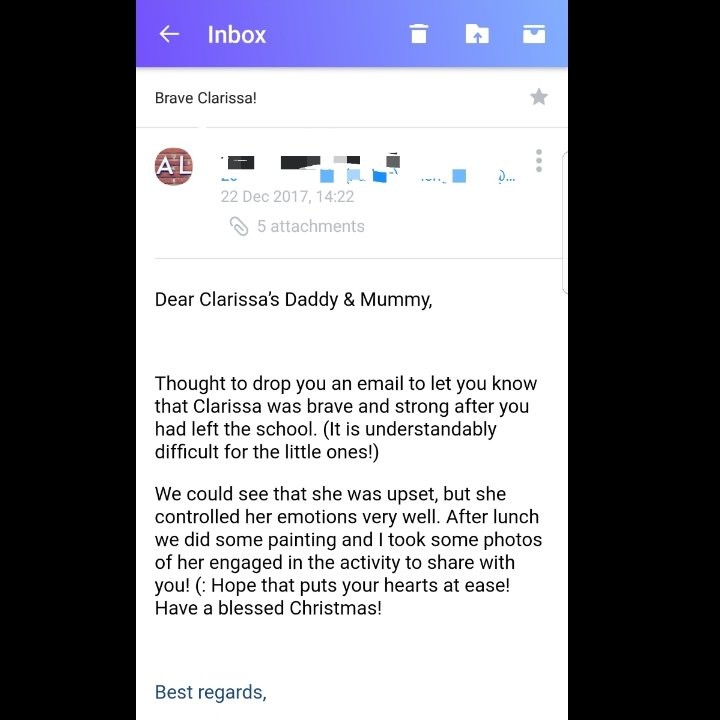 A few hours later we received an email from her English teacher reassuring us that she is doing fine.

I can't say enough about how much I appreciate her teachers.

I felt like I've aged considerably after stepping out of the school. But both her new English and Chinese teachers were incredibly patient and loving to the kids.

It is an adult's instinct to tell a crying kid to, huh, stop crying. But not once have I heard them telling the kids to stop crying.

Instead they were empathetic, telling them how they understand it's hard, they know it's sad, but daddy and mummy will be back soon.

I know they are trained, but it takes a lot to handle so many kids at the same time, especially when half of the lot are wailing for their parents. 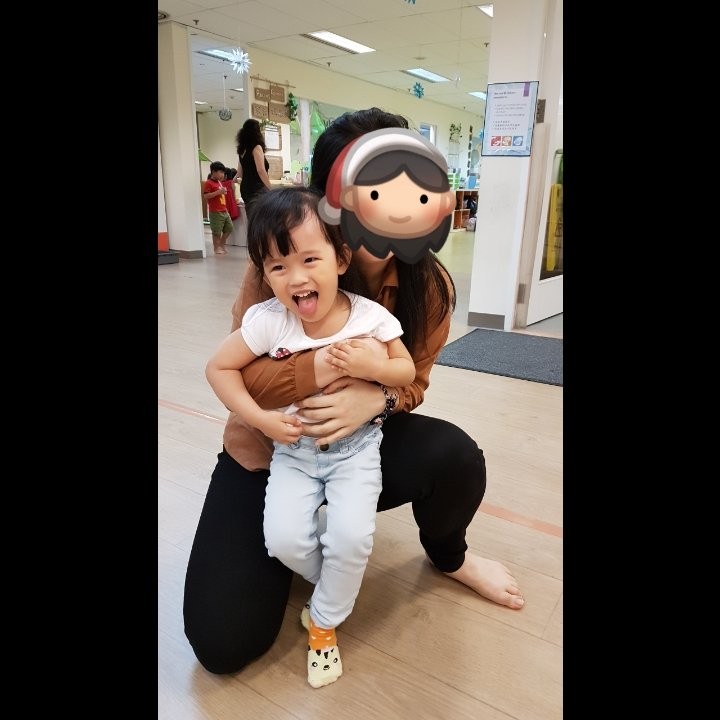 We also saw Clarissa's teachers from N1.. And they were all hugs and kisses.

She ran so happily into the arms of her English teacher, but became shy (but still cheeky) when I asked her to smile for a picture.

Clarissa has been telling me how much she misses her old class and teachers, and how her English teacher will teach her again when she's six?! 😂

I think this only shows how much effort and love her teachers have put into the class. 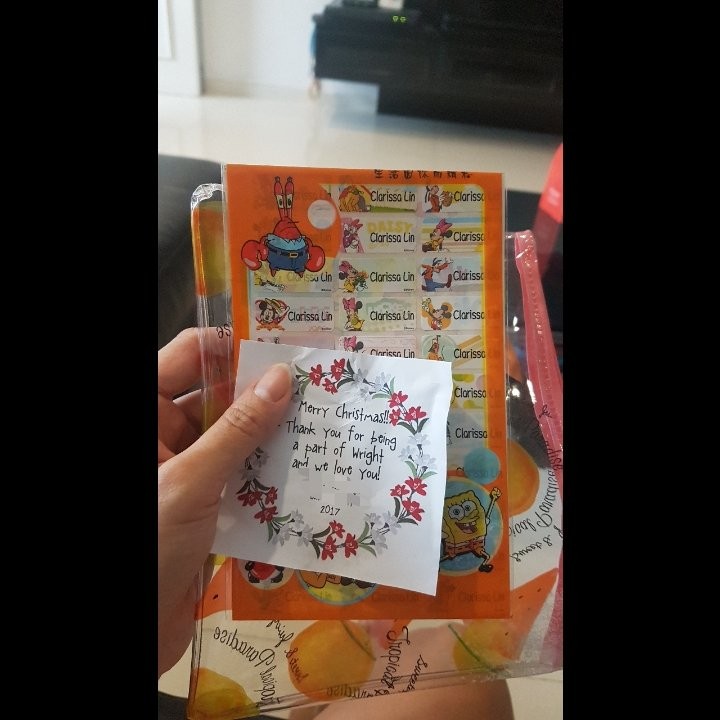 Picked her up from school and saw this from her ex teachers.