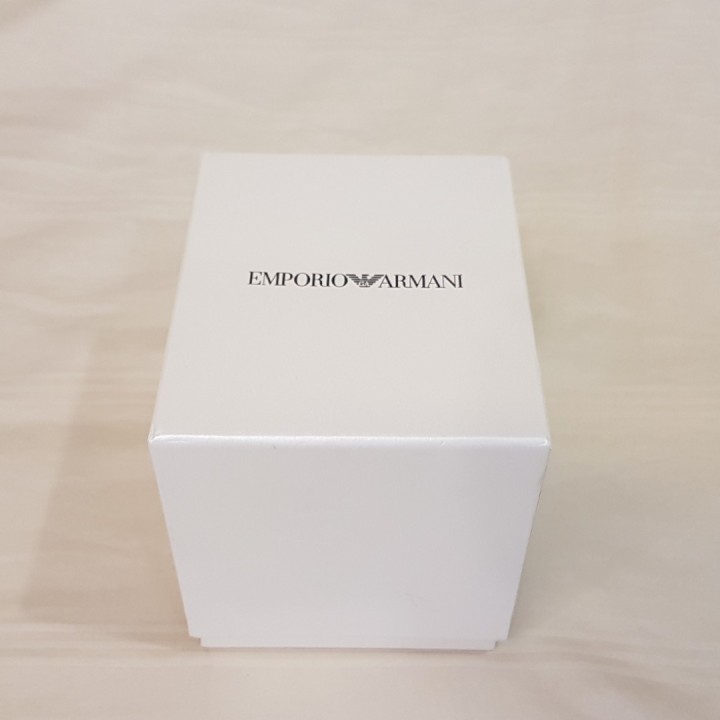 Surprise in the morning.

Push gift from Lazada was delivered so soon!

I was quite happy (and silly) taking pictures of my unboxing sequence. 😂

Finally opened the box.. And found that it was not the right watch.

I spent some time going back and forth with the lazada support team.

Wanted to do an exchange at first, but after surfing the site, I thought it'd be better to get a refund.

It's from the official store, but with online purchases, I can't be sure if I'm really getting what we have paid for.

Feeling quite sian having to deal with unnecessary stress like this – over 2 pump sessions. 😪

And it's supposed to be a gift?

I guess the moral of the story is: like shoes, watches would have to be bought from the physical store so we are sure of its authenticity.

No watch for me.

Just hope that they will process the refund without further hassle. 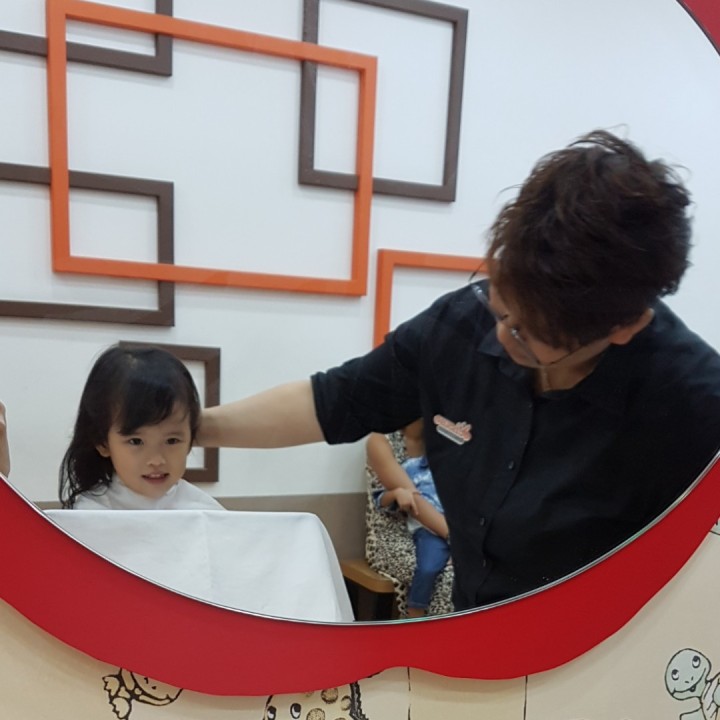 Highlight of the day is bringing the little boss out for a haircut.

She is so good with haircuts now!
Totally enjoying it. 😆 But had to look up from time to time to check. Must drive a car first before heading home.

And then the day just kinda headed South.

She fell asleep in the middle of a tantrum and we had no choice but to let her sleep.

I knew she'd wake up very soon since she didn't shower and didn't have her milk.

And sure enough she did, and cried like crazy because she was angry with us for leaving her alone in the room.

Took a while to calm her down, got her showered and gave her milk before trying to nap again.

But of course she spent most of the time rolling on me and rolling around, and telling me, "Daddy snoring."

So no more nap for her and no nap for me at all.

Nursing a dull headache now and I need to pump again in 30 minutes.

Worse than the 20 minutes I had yesterday.

So I've been operating on 3-4 hours of broken sleep every day for the past few days.. And hanging by a thin thread.

My supply has gone from over to now slightly under.

It's funny how it fluctuates.

I stretched the intervals to 4h by mid week and the supply kept fluctuating.

On a good pump, I could still yield 120ml. But it's mostly hovering around 100ml and sometimes even a dismal 80-90ml.

She's drinking 90ml per feed now.
So very soon, her demand would catch up and we have to tap into the frozen stash.

So far I think I have stored 10-12 packets in the freezer?

Wasn't planning to, but had to do that since we can only keep the milk in the fridge for 3 days.

I guess it's because I'm pumping less often, which signals less supply.

Perhaps the lack of sleep plays a part too.

I feel OK about the supply, as long as there is enough for her.

Oversupply is dangerous, based on past experience. I used to pump for an hour trying to empty everything!

I only learned much later (and the hard way) that it is wrong (and crazy) to do that.

I need to strike a balance somewhere.

The yield needs to make enough sense for me to make the effort to pump especially in the middle of the night.

And it has to be enough for perhaps 70% of her feeds? I don't mind supplementing her night feeds with formula.

My biggest worry is the pump sessions clashing with her feeds in the middle of the night.

I'd have to prioritise feeding her (otherwise no one gets to sleep) while ensuring my boobs don't get clogged from the delay in pumping.

Having oversupplying boobs would make it difficult hence I'm OK with the current situation.

Even without oversupplying boobs now, I keep getting sharp / pulling sensation / tingling kind of pain in my boobs all the time.

Not to mention bruises and rashes.

Sigh I guess that's why I'm tired but can't sleep.

Too much to think about, too little sleep. 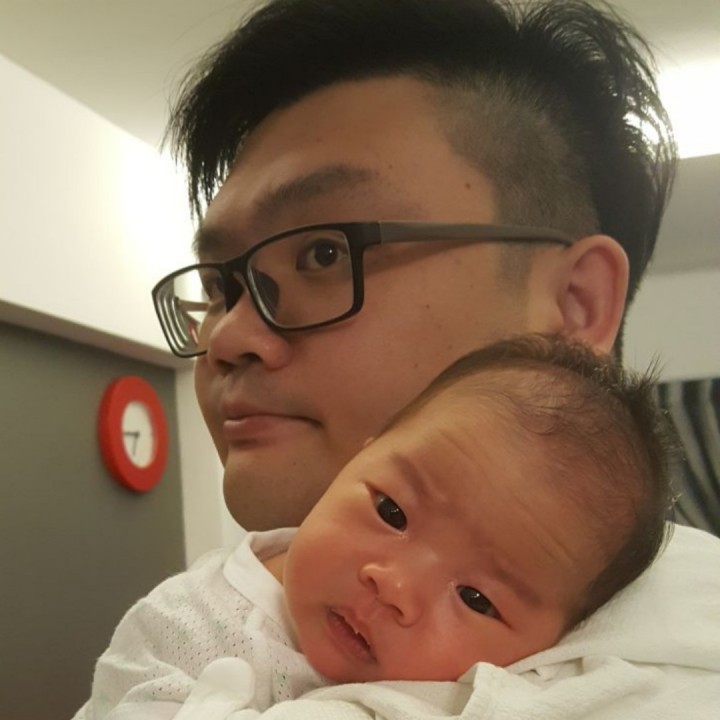 3 weeks young and they really have the same nose! 😆

Milk guzzler, impatient when hungry, wants to be carried, stops crying to look at me whenever I say "once upon a time" but resumes crying when she realises I'm not talking about milk. 😅