The situation this morning.

The hubs has gone out for a jog and I was supposed to bring the bubs along.

But I needed to use the toilet first.

She was so eager to go out she even helped me fetch my bag and asked me to hurry up. 😂😂

She stood at the side of the track looking out for Daddy and when she saw him, she broke into a big smile and waved happily. 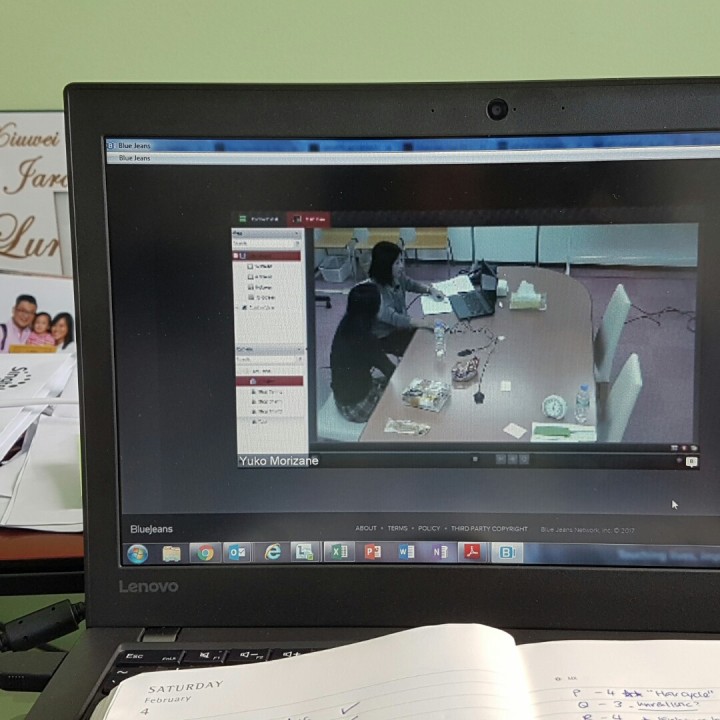 This one took a short nap, came into the study room and asked me to read her favorite story to her. 😂😁 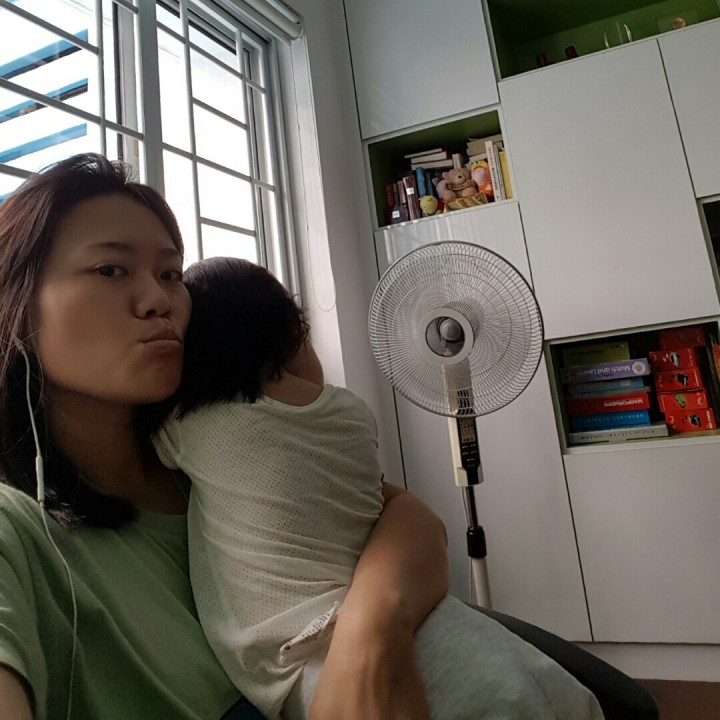 Lunch time but she wants mummy.

I have an hour's break in between interviews so I went outside to feed her.

No tablet or phone for her so it's story telling time while eating.

Guess what story she wanted me to tell?

Got her changed because Daddy the Man is going to take her out with him to his friend's place.

He was wearing a jersey t-shirt but the little one made him change into the Mickey Mouse one. 😂😁

Apparently someone only warmed up after nearly two hours. 😅😁
And didn't get the memo.

But she must have had a lot of fun because she told me about the toys she played, who she played with and what she drank.

I'm seriously exhausted and aching all over.