So I kept myself up by ironing my clothes.

At 10pm I decided to proceed to the bed.

At some point I dozed off with the phone in my hand and felt the phone vibrate.

It was the hubs texting me over WhatsApp. Clarissa was still sleeping and I asked him to sleep more.

I dozed off with the lights on but kept the phone close.

Woke up to Clarissa’s pictures at 1225am and managed to catch them on Skype on the drive to school. 😁

Nice start to the new day. 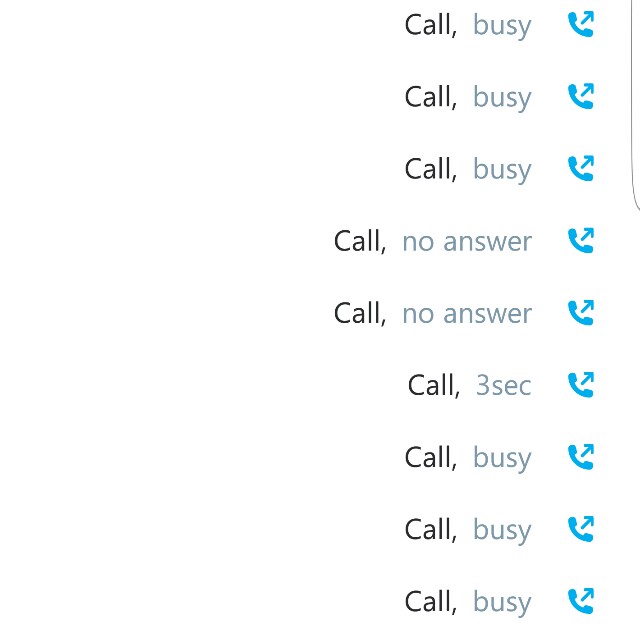 At 525am I decided to stop battling jetlag and get out of bed.

Saw from cctv that the little one was back from school with ah gong and helper.

Alas, we couldn't get Skype to work.
The hubs left his spare phone outside the living room so I could call anytime.

So I took a shower and got ready for.. 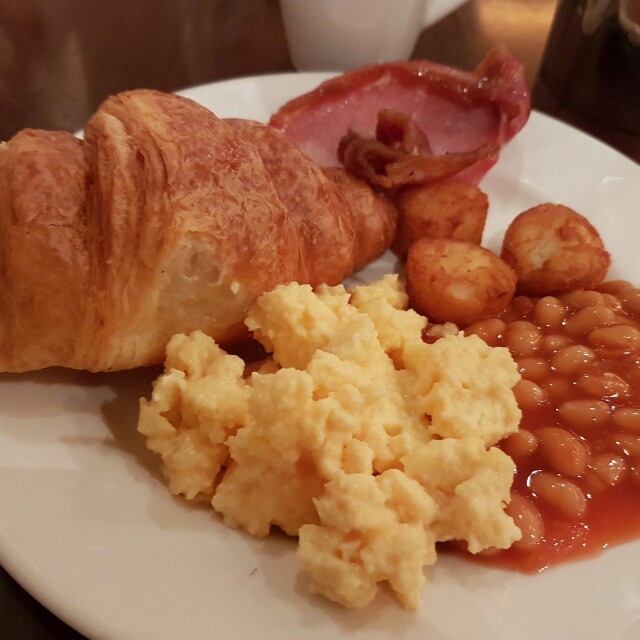 Super early breakfast at 648am. 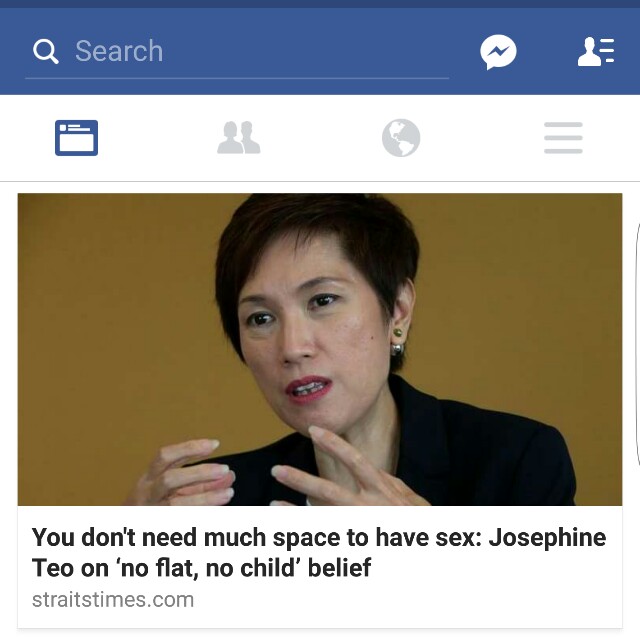 This has been on my newsfeed.

They (Oops generalising I know, but) just don't get it, do they?

It's not about the deed of getting pregnant, it's about the responsibility thereafter.

You need space to raise a child, not squeezed in one bedroom bumping into things all the time, unless your parents or in-laws live in a big house with five bedrooms.

Years ago I wrote an article which got published in the Straits Times, exactly on the topic of BTO and resale flats for newlyweds.

Built to order flats are much more affordable than resale ones, but the opportunity cost is time.

It takes at least three years for them to be built and completed.

I'm quite certain that like the way they could predict election results by constituency, they should be able to predict demand for new flats.

So BTO is quite BS to me, to be honest.

Nothing against people getting a BTO – I actually believe most would not go for it if given a choice.

We were lucky to get our resale flat at a relatively decent price! 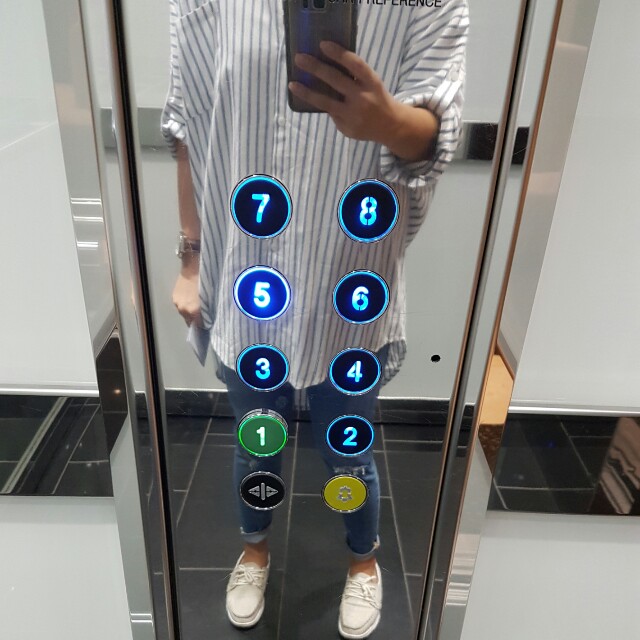 The lifts here do not have the close >|< button.

We saw this a lot when we were in Spain.

Is it because Europeans are less ganjiong about making the lift doors close faster? 😂 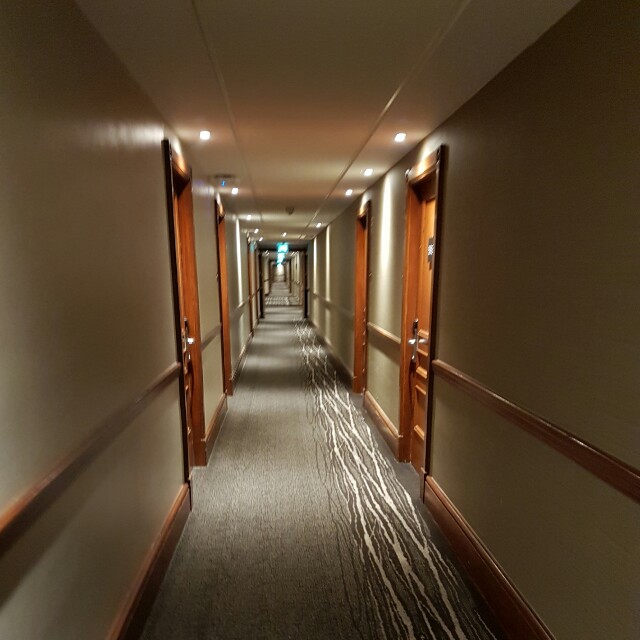 I got lost several times today.

There are so many rooms on each floor and they run in no particular order or logic. 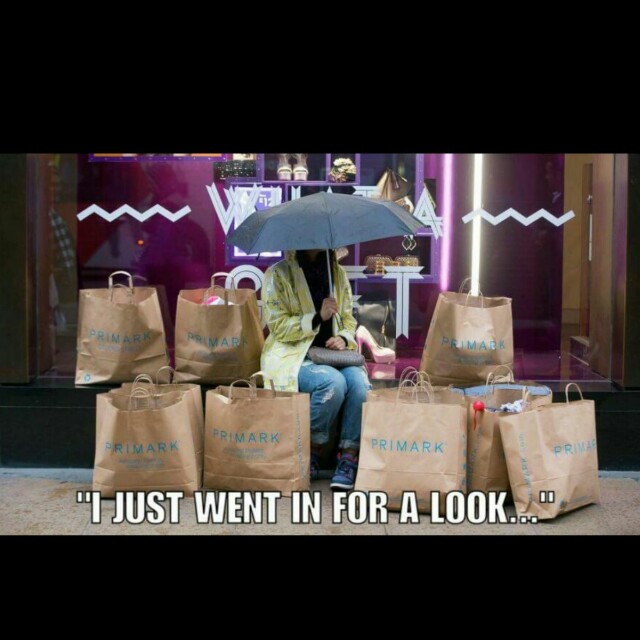 My sister shared this with me. 😅 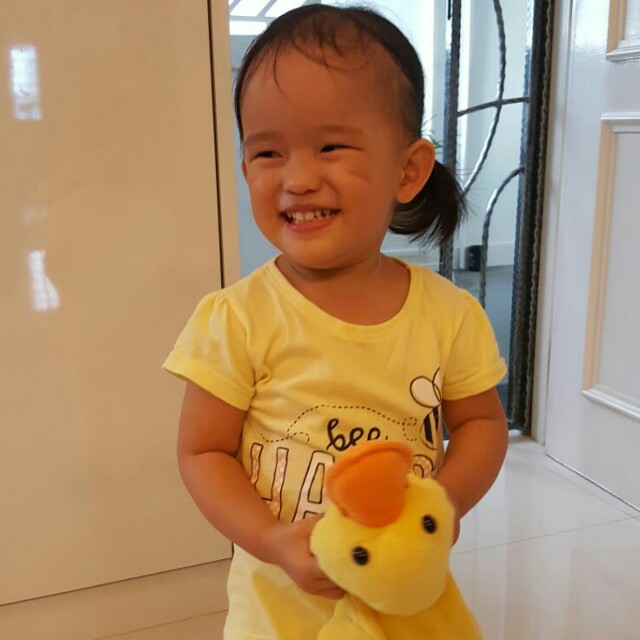 Our little boss this morning.

We managed to Skype during my lunch break. She said hi and ran off to her room to play. Refused to talk to me. 🙁