Zzz monster's going strong for the little one.

She fell asleep at 730pm last night, rejected the dream feed so the hubs carried her back to the cot in her room where she continued sleeping until 630am.

She had her milk and continued sleeping after our helper rocked her in the sarong.

It's 915am now and I have finished reading half my on-boarding materials. She is still sleeping.

I don't think she's slept for 11 hours straight even as a newborn. 😅

All the swimming and walking and running and stairs climbing must have tired her out. 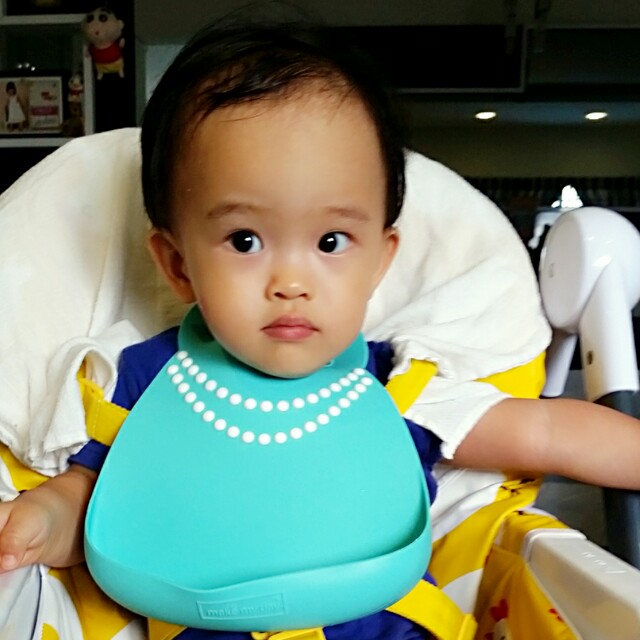 Excluding the morning feed, she's slept for a record time of 14 hours straight.

She probably woke up before 945am; she was lying in the sarong quietly until our helper checked on her.

She pointed at her diaper and it turned out that she had pooped.
(The hubs said she must have been lying quietly because of the poop. Cannot move too much. 😅) 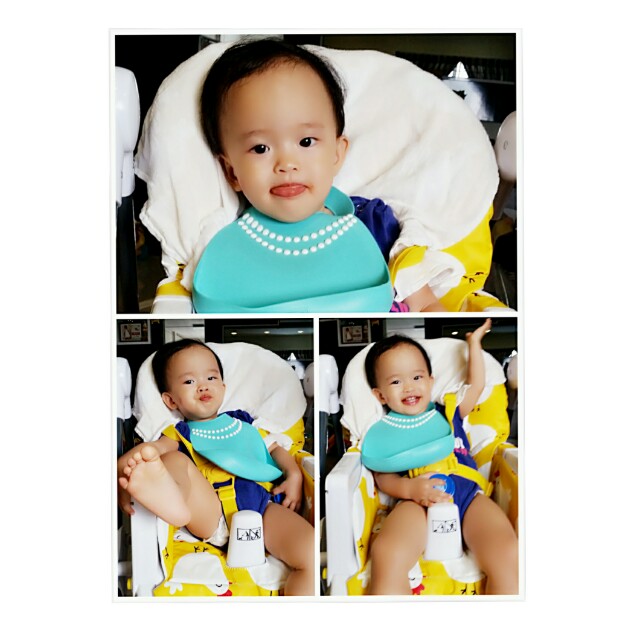 Back to her prune-loving self lol.

By Day 3 in Bali she was rejecting everything including her favourite prune puree, bread and bao.
The only things she took were her biscuits, rice cereals and milk.

Today she finished the jar of prune puree in less than 10 minutes.
She's also back to normal with our helper.

I think our helper's heart sank a little when the little boss rejected her yesterday.

This morning she told me happily that Clarissa greeted her "Yaya" when she woke up in her cot.

And she was happily calling "Baba!" while waiting in the playpen for our helper to make her milk.
Our helper had to explain to her that Baba! is still sleeping. 😁

Hunger monster's pretty strong today too!
She finished most of her lunch and wanted to have rice cereals less than half an hour later. 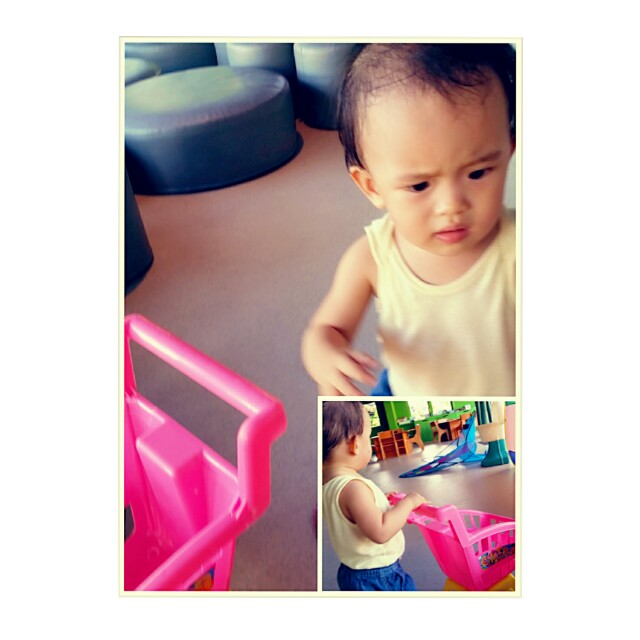 Day 2. I brought her to the playroom and found a toy shopping trolley.
She suddenly found it a good idea to push the trolley up and down the stairs – while dragging me along. 😂
When I told her it wasn't feasible, she tried to sit in the trolley instead.
She looked somewhat distressed when she realised she couldn't fit in. 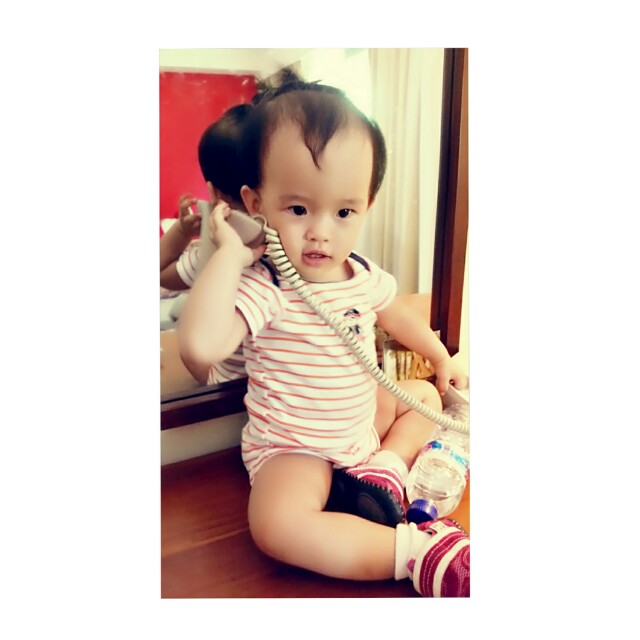 Day 4.
The photo almost everyone would take as a child – sitting next to the telephone pretending to talk.

She was getting impatient waiting for us to finish packing I had to keep her entertained like this.

Otherwise she kept wanting to walk out of the door already! 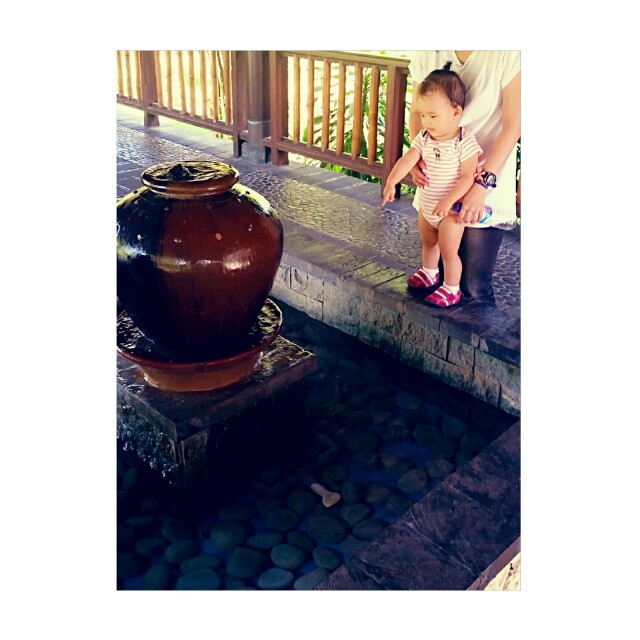 Day 4.
Every time we passed by this water fountain, she would go "Hei?" and want to stop to look at it.

So before we left, I asked the hubs to take a picture of her and her "Hei?".

She understands when I say "water" so I have no idea when the "hei" came from.