In the mood for french toast!

He seldom approves what I cook.
Except for my beehoon and this french toast lol so difficult to please. 😅

It's easy to make.
Butter two pieces of bread, spread a bit of sugar, sandwich a slice of cheese, coat egg mixture on the outside, fry all surfaces including the edges until golden brown.

My helper is a pretty good cook and she's made french toast twice.
But both times I found it too sweet and a little undercooked.
So I (self) declare french toast to be my territory. 😅 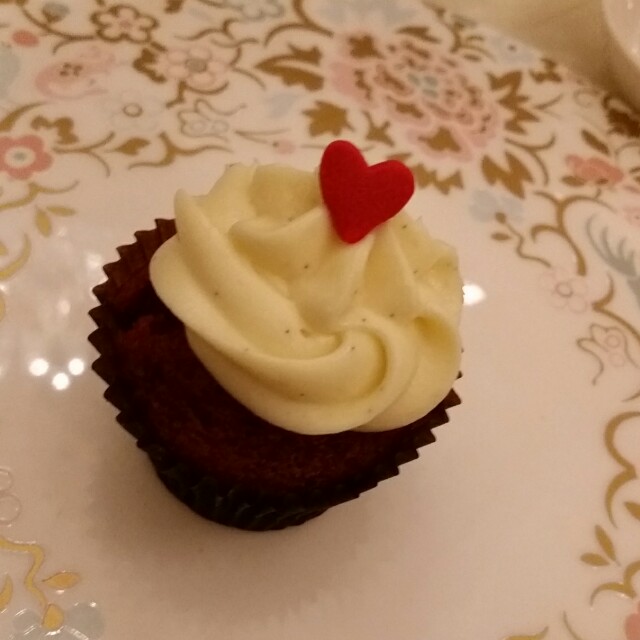 Attended a lovely wedding this afternoon.

My colleague who has been together with her childhood (JC lah haha) sweetheart since 2004.

Weddings always make me feel warm and fuzzy inside, the first march-ins, the love stories, the thank you speeches.. especially heart-felt when it's someone I know.

They have such whacky friends, it was fun! They blindfolded the groom and tasked him to identify the bride's hand.

It was hilarious, at one point he touched a guy's hand and asked to touch it again, thinking it might be his bride.

He actually guessed correctly and they ordered a kiss from the candidate whom he'd guessed to be his bride – while still being blindfolded.
Before they removed his blindfold, they got a guy to stand in front of him instead. 🙈
So much fun!

Also had a great time catching up with @babyruth and ex- and current colleagues.

One of them brought their 11 month old boy and he is so tall and cute!
Love Caucasian babies.

He was literally passed around the table before he got back to his mommy and he looked so pleased about it.

I saw the way he had his lunch. Just put a plate of noodles in front of him and he'd feed himself using his hands!

I tried to show her again yesterday with some rice cereals but she signaled for one to hold in her hand and then signaled again for me to feed her what was in my hand. 😅
And then she tried to stuff it in my mouth instead. 😂